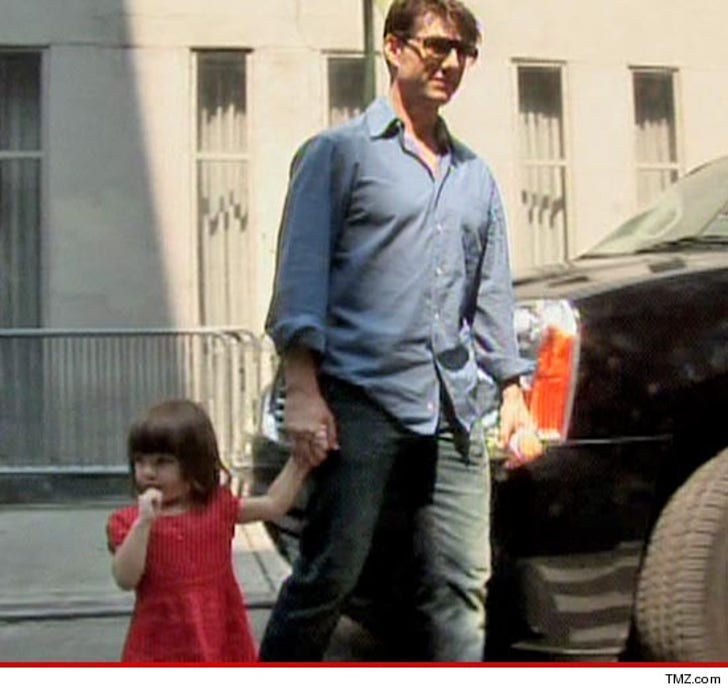 Tom Cruise has made one thing VERY clear -- Suri is the deal-maker and the deal-breaker in his divorce with Katie Holmes ... this according to sources very familiar with the situation.

As we first reported, lawyers for both sides are trying to pound out a settlement. We're told Tom has insisted that the settlement provide "meaningful, significant contact with his daughter." As one source put it, "She is the primary concern in his life."

Sources connected with Katie tell us they have made it clear that Tom will be able to spend time with his daughter when he finishes his movie shoot in the Rockies.

Lawyers for both sides have been meeting for hours a day. Sources say they even met for a full business day on Saturday. And, we're told, they are not just trying to hash out a temporary truce -- these are settlement negotiations for the entire divorce.

One caution -- we're told the negotiations are still "in flux" and it's possible things could fall apart. But for now, no one is rushing to court. 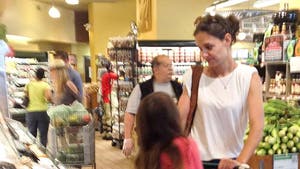 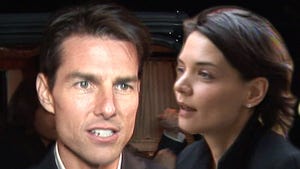 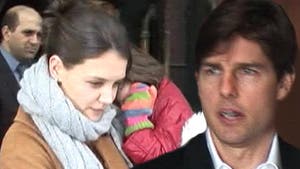