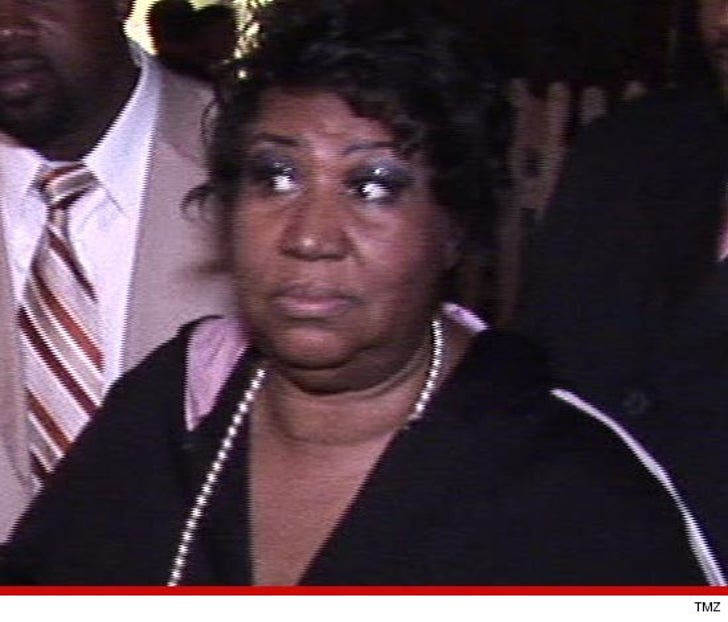 Dry your tears, "Idol" fans -- Steven Tyler and Jennifer Lopez are out, but something even better might be in store for you ... Aretha Franklin is officially putting her hat in the ring to be the next judge.

The Queen of Soul herself sent out an email Saturday saying, "Yes, I am interested as a judge," when asked about a future role in the singing competition.

The 18-time Grammy winner would come as a replacement judge for the next season after both Tyler and Lopez bowed out last week.

Neither Fox, nor Freemantle Media -- the honchos behind "Idol" -- have commented on the legendary singer's interest ... yet. 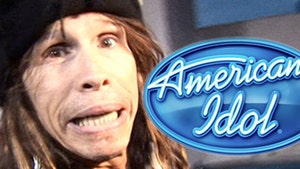