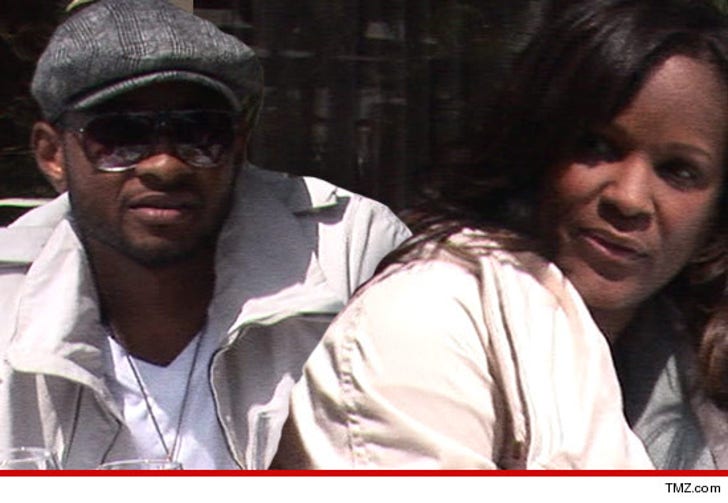 Usher's ex-wife -- Tameka Raymond -- will be forced to take her 11-year-old son off life-support as early as next month, TMZ has learned, all because his insurance coverage is about to expire.

Sources close to the family tell TMZ ... Tameka has not lost hope that her son, Kyle Glover, can make a drastic recovery ... despite doctors declaring him brain dead last week following a jet ski accident. We're told she is telling friends ... she still believes in miracles.

According to our sources, Tameka can only keep Kyle on life-support as long as her insurance company agrees to pay ... otherwise she doesn't have the funds to cover the enormous hospital bills.

We're told the insurance company hasn't set a specific deadline, but they've made it clear ... they're only willing to shell out coverage for a couple months ... tops.

Our sources say that Usher -- who helped raise Kyle for several years -- has been incredibly supportive in this difficult time... but has NOT offered to pay for any medical bills. We're told Tameka does not see him as a viable financial option.

As TMZ first reported, Kyle was struck in the head by a jet ski while inner tubing on Lake Lanier -- doctors declared him brain dead days later. 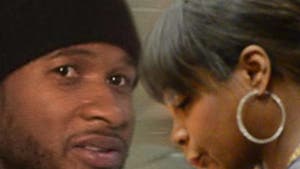 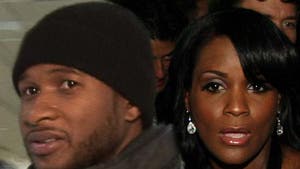