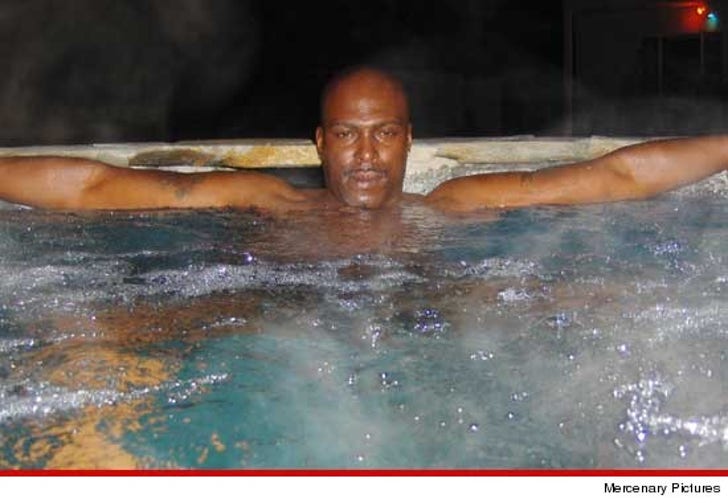 According to a lawsuit filed in Los Angeles Superior Court, the suit is a long time coming ... because the legal firm of Wasserman, Comden, Casselman & Esensten claims the money Steele owes them is from all the way back in 2008.

It's unclear why it took so long for the law firm to cock back and fire off the lawsuit, but now they claim Steele owes them $85,213.68 plus four years worth of interest (and at least a grand in attorneys' fees).

Calls to Steele were not returned. 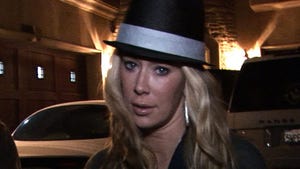 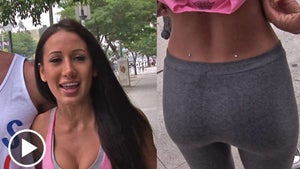 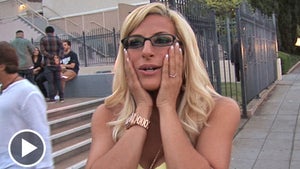