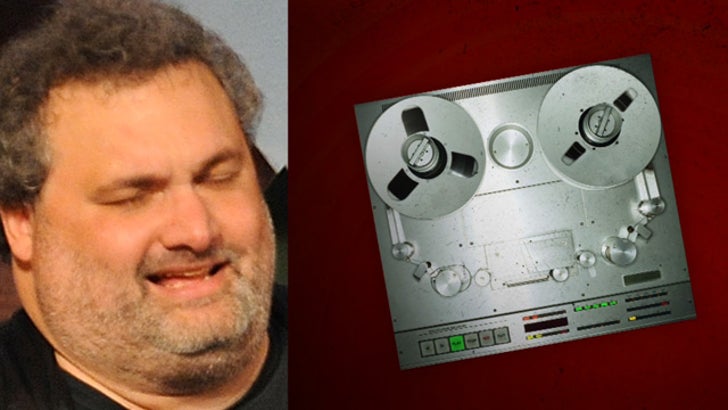 Artie Lange says he spent a night in a French jail cell sometime in the past couple of weeks ... after a failed attempt to fight police officers outside of a theater in Paris.

Lange explained the arrest on the "Nick and Artie" radio show yesterday ... saying while the show was on break over the past couple of weeks, he flew into a "white out" rage in Paris after becoming upset with his girlfriend.

Artie says the woman had gone to a theater with a friend following the argument ... but Lange was so upset, he followed her to the venue and began screaming, "Get out here, you effing c**t."

Cops responded to the scene, according to Artie, and told him to calm down ... but the confrontation only enraged the 44-year-old who says he then "took a swing" at the cops.

During the altercation, Lange says cops ripped his shirt off ... before putting the comic in handcuffs and transporting him to a nearby jail.

Lange -- who's struggled with substance abuse in the past -- claims he was clean and sober during the incident ... saying he was just really, really angry.

As for Artie's GF -- the comic says he and the woman broke up following the arrest. 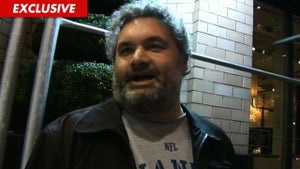 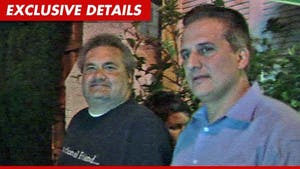 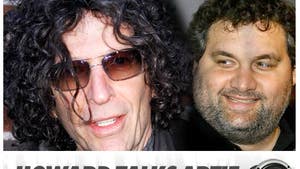 Howard: Artie Hasn't Asked Me For His Job Back