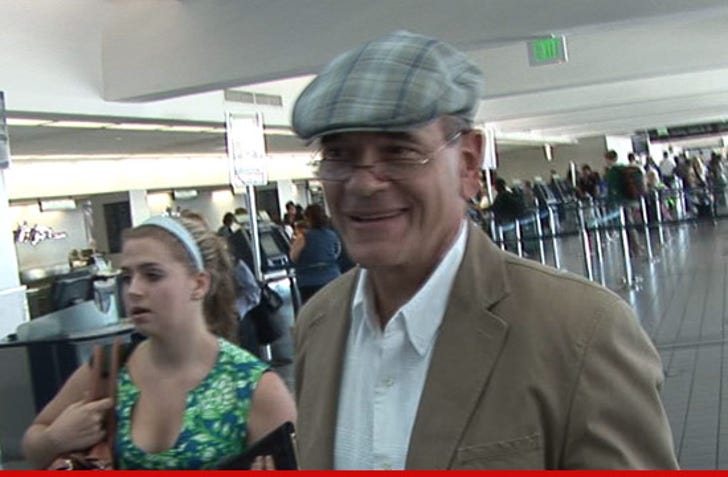 "Star Trek: Voyager" star Robert Picardo has had a pretty stellar career over the past few decades ... unfortunately the same can't be said for his marriage -- 'cause the actor just filed for divorce from his looong-time wife of almost 28 YEARS.

Picardo and Pawlik have two daughters together, but neither are minors. They tied the knot waaaaaay back in 1984. 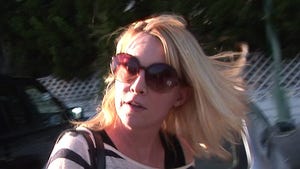 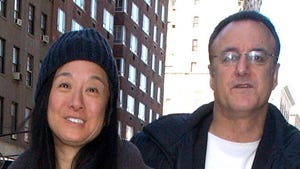 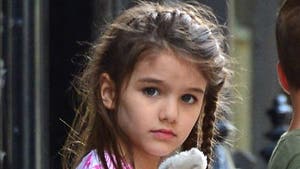