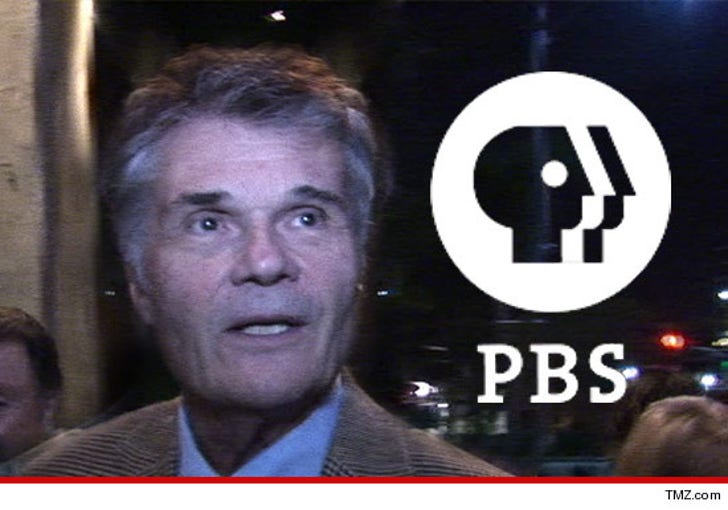 It only took a few hours for the fallout to hit Fred Willard after being arrested for lewd conduct ... because PBS just gave him the heave ho.

TMZ obtained the email that PBS honchos sent to affiliates informing them he has been fired from "Market Warriors."

According to the email the network is telling affiliates not to air any of the unaired episodes featuring Willard.

In fact, PBS says its already working on a new version of the show ... sans Fred.