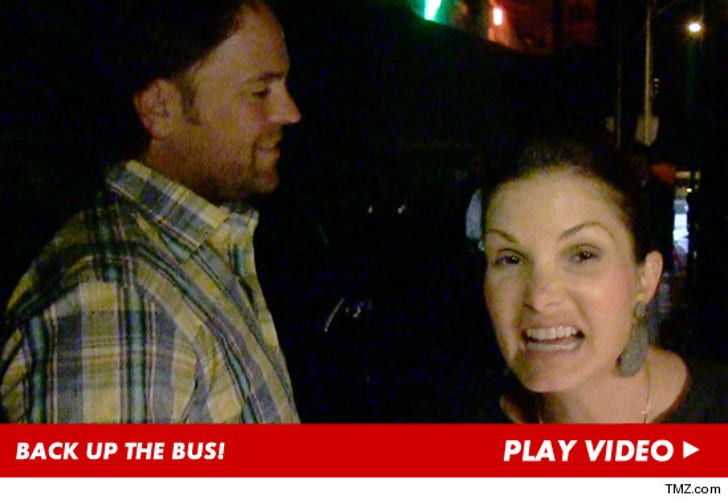 Mike Piazza has no doubt Roger Clemens was pumped up on steroids during their infamous broken bat standoff in the 2000 World Series ... at least according to Mike Piazza's wife!

Mike and his wife, former Playboy Playmate Alicia Rickter, were leaving dinner last night -- and when we started talking to the retired MLB star ... Alicia blurted out, "Does he (Mike) think Roger Clemens was on 'roids when he broke that bat? Yes! He DOES think that!"

You gotta see the look Piazza gave Alicia the second she opened her mouth. We suspect she had a drink with dinner ... and it's obvious he didn't want to rehash the legendary incident.

If ya missed it (shame on you) ... Piazza's bat was shattered by a Clemens heater during the last Subway Series between the Yankees and Mets. Clemens picked up the jagged barrel of the bat and angrily hurled it at Piazza. 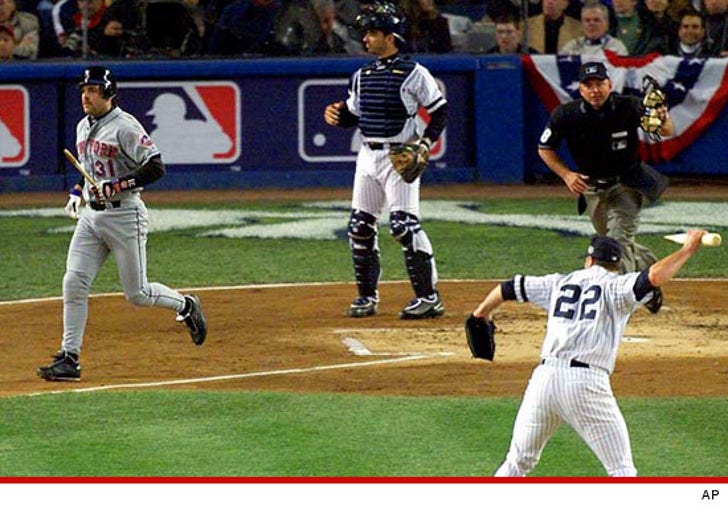 But check out the clip ... Piazza actually goes on to say some nice things about Clemens.

Class act. Piazza, that is.. 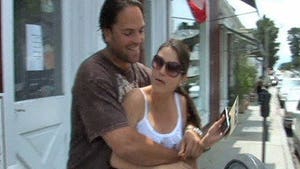 Mike Piazza's Wife -- One Hell of a Dodger 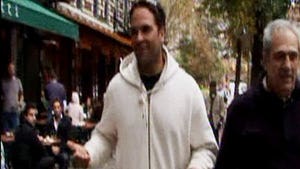 Piazza: I Blew It With Madonna

Piazza -- Lookin' For Work in All the Wrong Places