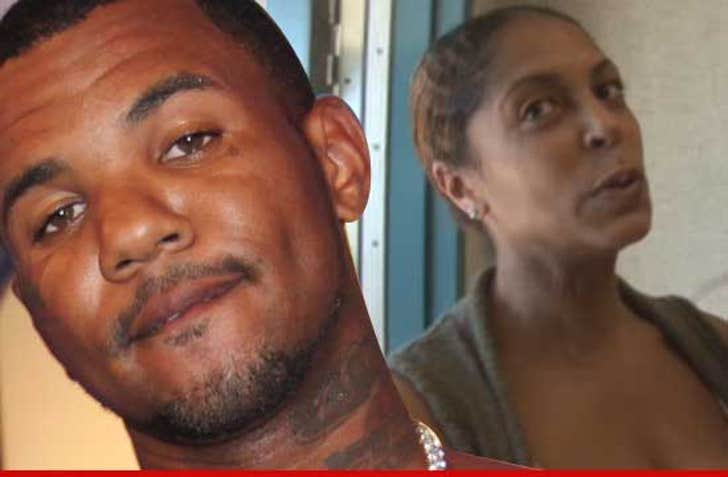 The Game will remain The Bachelor ... the rapper's wedding has officially been called off ... and Game says he's the one to blame.

Game and his fiance Tiffney Cambridge had reportedly struck a deal to star in a wedding reality show, which would follow the couple around right up until the "I dos" at a July 28 ceremony.

But the show ... and the relationship ... are seemingly over ... with Game tweeting, "The rumors are TRUE. The wedding is OFF. It's not her fault, it's mine ! She's a GREAT woman, I just wasn't man enough 2 see it through.”

Game has since apologized to his family and friends ... adding, "Not everyone has a happy ending."