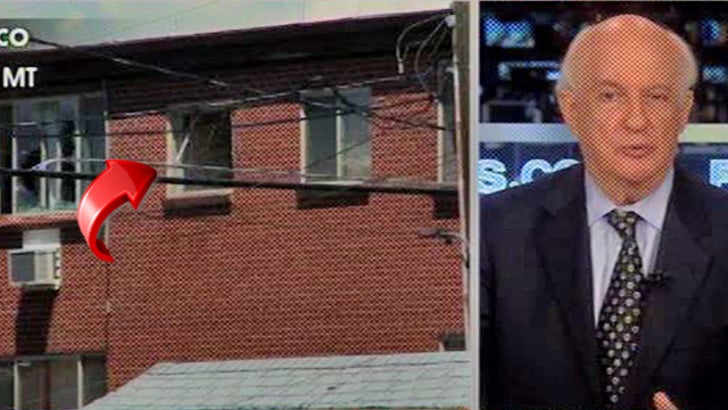 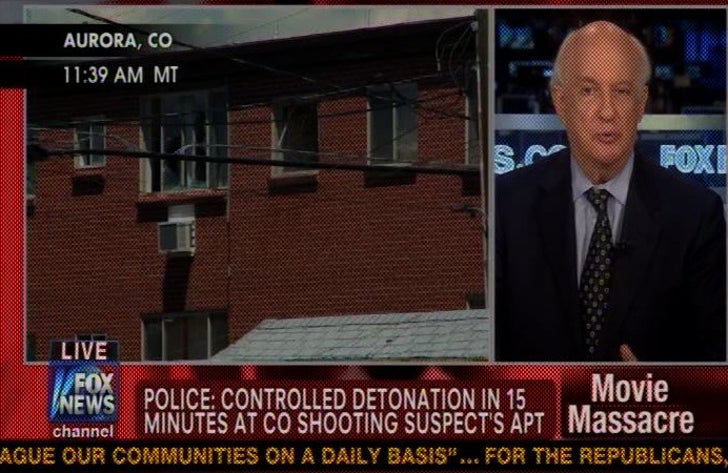 1:55 PM PT -- Police just completed a press conference where Chief Daniel Oates described the apartment by saying, "Make no mistake, this apartment was designed to kill whoever entered it."

11:50 AM PT -- Police say they have "been successful in disabling a second triggering device through a controlled detonation ... Although NOT certain, we are hopeful we have eliminated the remaining major threats."

10:30 AM PT -- Cops released a statement about the explosive, saying, "The Device was designed to kill a person if they entered. This could have been meant for law enforcement or emergency personnel."Police in Aurora, CO have disarmed the trip wire and first explosive device at the apartment of James Holmes, the suspect in Colorado shooting massacre.

Cops have no timetable for how long it will take to disarm all the devices inside the apartment, but they are "confident" they will complete the task today.

Police say there are approximately 30 various devices inside and an additional 30 aerial shells.

Holmes told police his apartment was booby-trapped at the time of his arrest. Since then, however, police say he has been uncooperative. 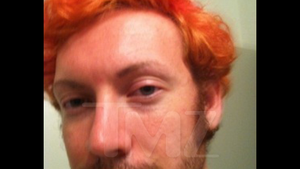 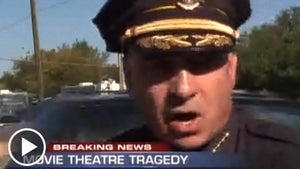