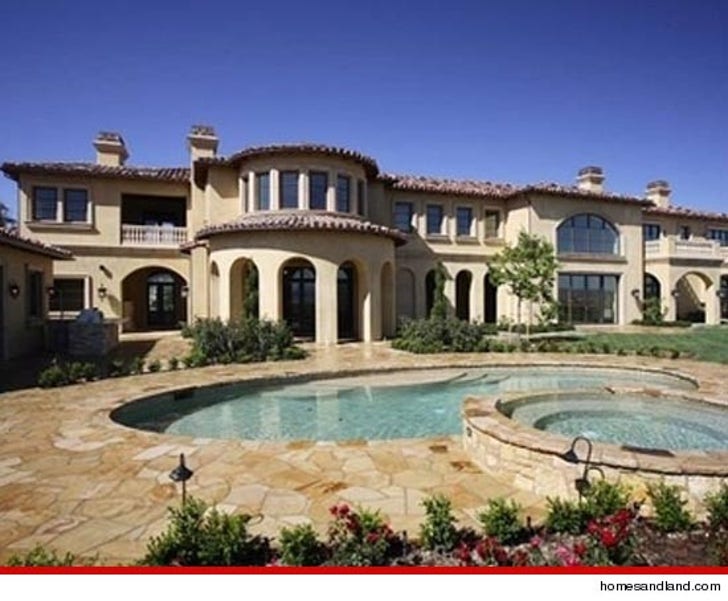 L.A. County Sheriff's Deputies went to the Jackson family home in Calabasas and took a battery report ... after family members reported a disturbance.

Steve Whitmore tells TMZ ... Lost Hills deputies from the Sheriff's Dept. showed up this afternoon at the compound and someone inside accused someone else present of a physical assault.

Deputies took a report but no arrests were made.

Whitmore tell TMZ ... Lost Hills Sheriff's deputies have been on the Jackson case since April, when a business associate of the Jackson family alleged that Katherine Jackson was being emotionally and financially mistreated by family members.

At the time, deputies interviewed Katherine who denied she was being mistreated, but we're told the Sheriffs are still on the case and are interviewing other family members to determine if there is possible financial abuse. 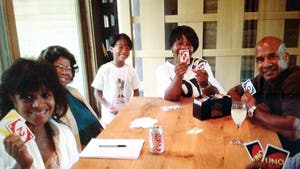 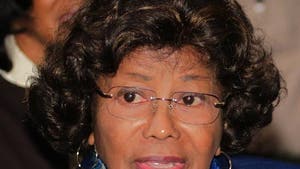 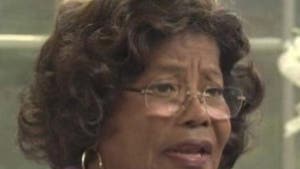