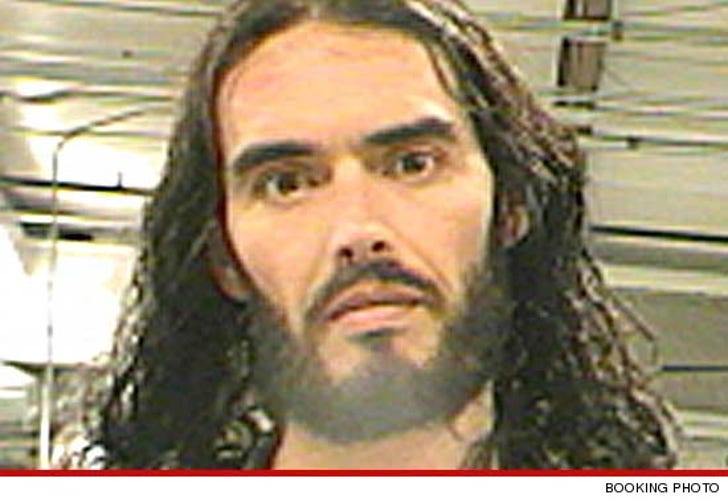 Russell Brand will be charged with a crime for throwing a paparazzi's iPhone through a glass window in New Orleans back in March ... TMZ has learned.

Law enforcement sources tell TMZ ... the Orleans Parish District Attorney’s office has finally decided to go forward and prosecute the actor ... and will file one charge of misdemeanor criminal damage to property against Brand sometime today.

TMZ broke the story ... Russell was initially named in a police report on March 12 after snatching a cell phone away from a photog ... and firing it through the window of a nearby building.

Russell turned himself in to police on March 15 ... and explained his actions on Twitter -- "Since Steve Jobs died I cannot bear to see anyone use an iphone irreverently, what I did was a tribute to his memory."

Brand has already prepared himself for a legal battle -- as we reported, the actor has preemptively hired a high-powered New Orleans attorney to fight any possible charges in the case. 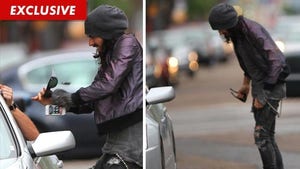 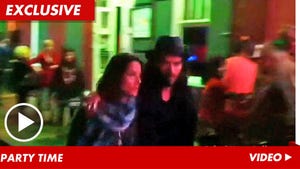 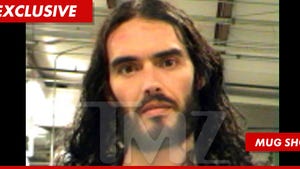