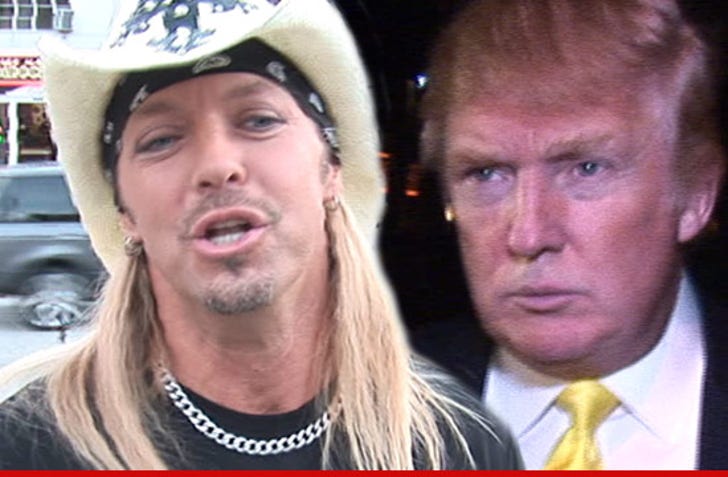 Bret Michaels says he's considering a return to the world of reality TV ... because Donald Trump has asked him to compete on the upcoming, "Celebrity Apprentice All-Stars."

Bret's rep says the rocker is considering the gig, but has yet to officially commit.

As for rumors Bret will once again hunt for skeezers on another "Rock of Love" VH1 reality show now that he broke up with his fiancee ... Michaels' rep insists it's just not true.

"Anyone who knows Bret's family and knows him as a father and a friend would truly understand that he is hurting over the separation and the last thing he is thinking about is doing a dating show." 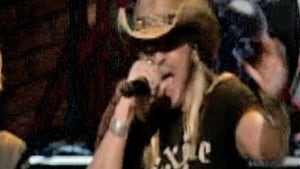 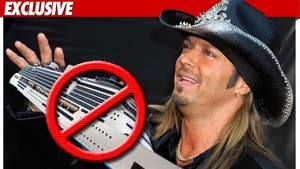