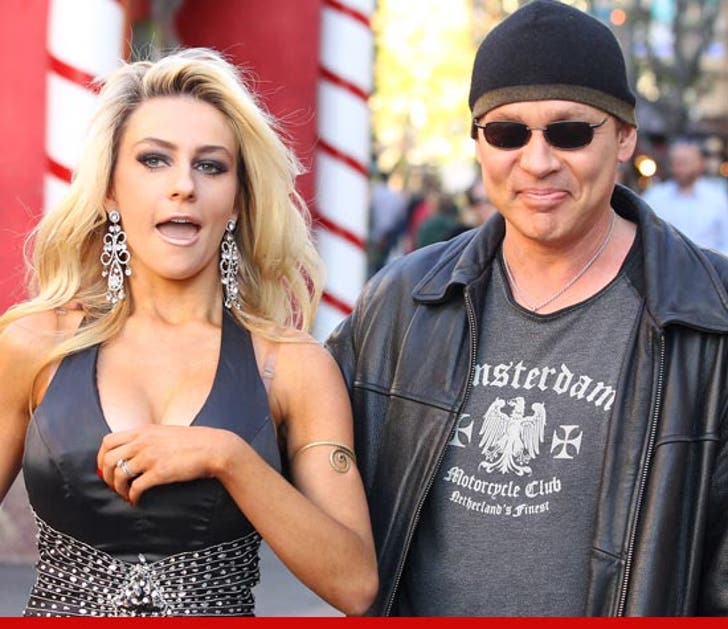 Here's a shocker ... 17-year-old Courtney Stodden believes there are MAJOR PROBLEMS with her marriage to 52-year-old "Lost" actor Doug Hutchison ... and now she hopes they can be solved on a VH1 reality show.

TMZ has learned ... Stodden -- who married Hutchison when she was 16 -- has signed on to the upcoming season of VH1's "Couples Therapy."

Courtney and Doug -- along with 4 other couples -- will receive "intense counseling" throughout the course of the show ... which began taping a few days ago.