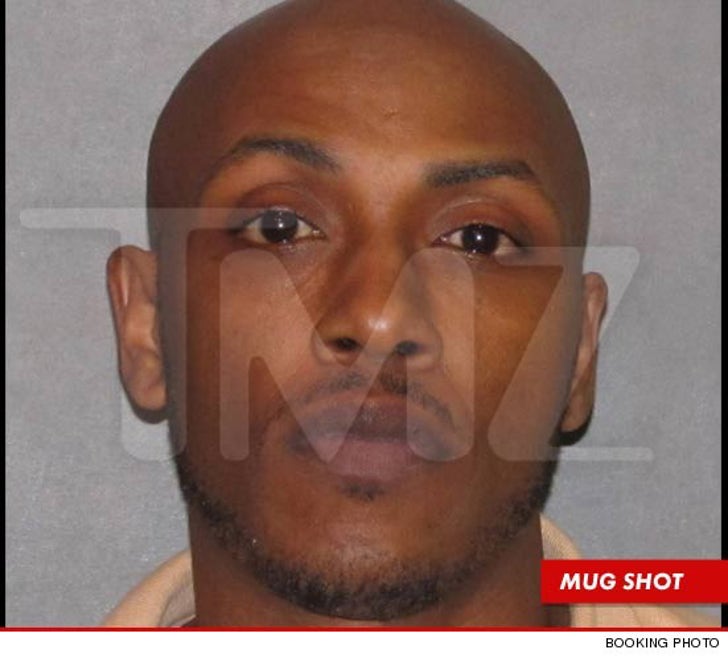 Mystikal is a free man ... after spending more than 2 months in jail for violating his probation ... TMZ has learned.

The "Shake Ya Ass" rapper was released from the East Baton Rouge Parish Jail in Louisiana early this morning ... where he had been incarcerated since May 14.

As we previously reported, Mystikal was sentenced to 90 days behind bars after being arrested for domestic abuse ... a violation of his probation from a previous sexual battery and extortion conviction. 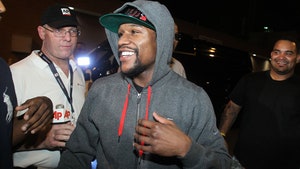