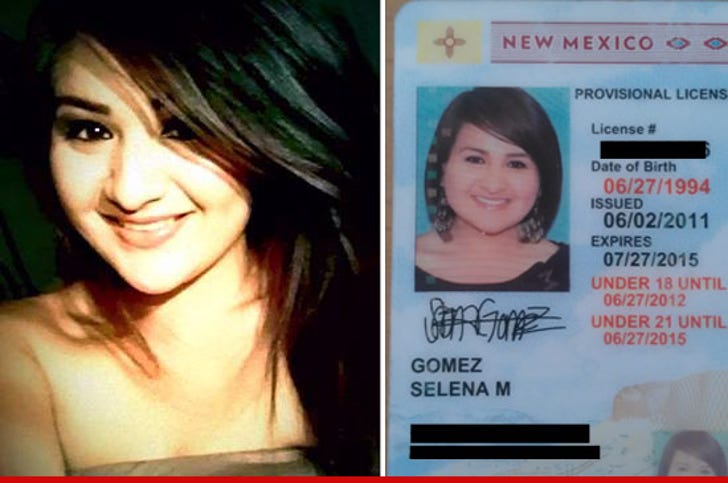 Selena Gomez has been banned from Facebook until further notice -- but here's the thing ... it's not the famous Selena Gomez ... it's a girl in New Mexico with the same name ... and she's PISSED.

According to the error message, the account was disabled for violating Facebook's terms -- which state, "Impersonating anyone or anything is not allowed." 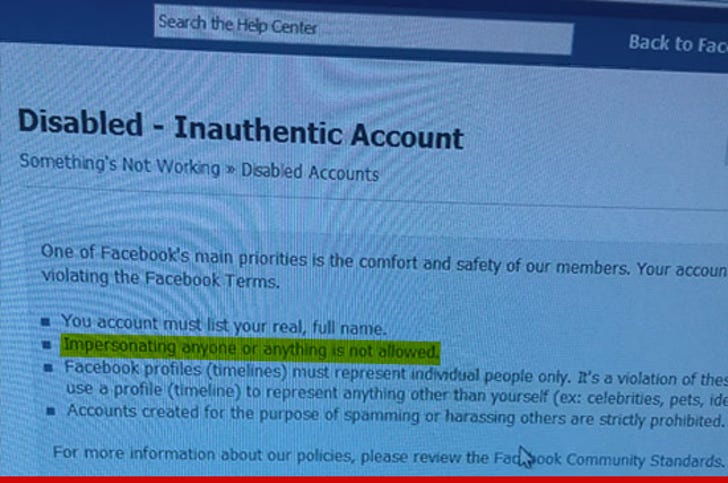 But clearly, the non-famous Selena isn't impersonating anyone -- and now she's really upset that she's been unfairly banned from her social networking profile, telling TMZ, "I AM NOT AN IMPOSTOR ... My name is not hers on my page. In fact, I even put my middle name on my FB to clear up any confusion."

Selena says she's reached out to FB to reactivate her account -- but so far, no luck. 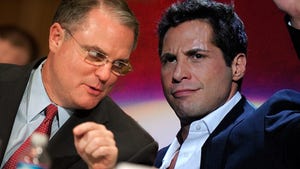 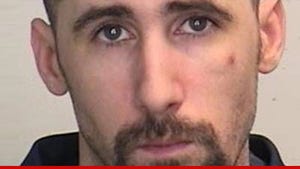 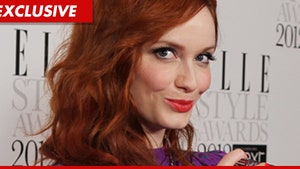 Christina Hendricks -- My Phone Was HACKED ... But Those Boobs Aren't Mine!