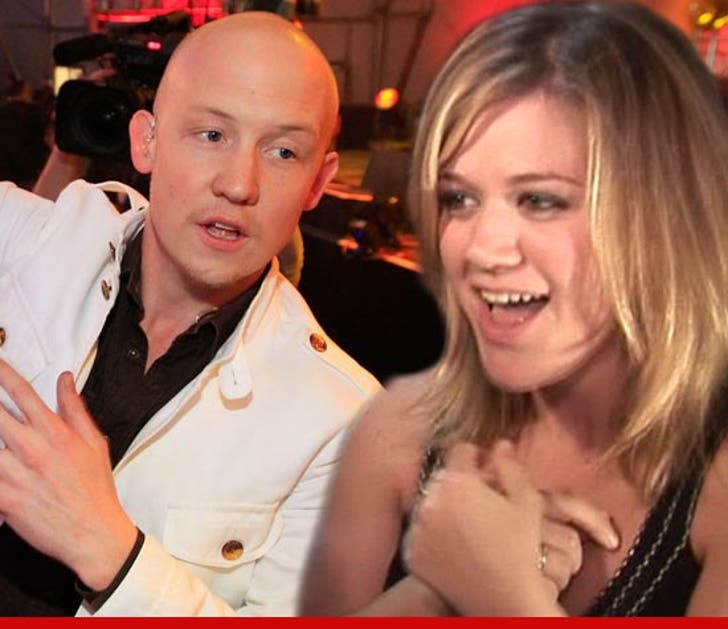 See, celebrities DO care ... especially Kelly Clarkson and The Fray -- who went into their own pockets to help cover medical bills for a stagehand who suffered a stroke while working on their tour.

It all went down in Phoenix, AZ on August 1 ... while setting up for the "Stronger" / "Scars & Stories" tour ... a 57-year-old stagehand suffered a hemorrhagic stroke and was rushed to the hospital. We're told the man had been offered health insurance through his job, but didn't sign up for it.

Sources close to the situation tell TMZ ... following the incident, a promoter for the concert series approached the music superstars to sign a "get well" card ... but Clarkson and The Fray took it one step further.

We're told both headliners -- along with other people involved in the production -- grabbed all the cash they had on hand and donated it to help pay for the stagehand's hospital bills. By the time they were done -- they collected $2,200.

Even better ... a fund is now being set up for the family of the stroke victim -- who is still in the ICU.