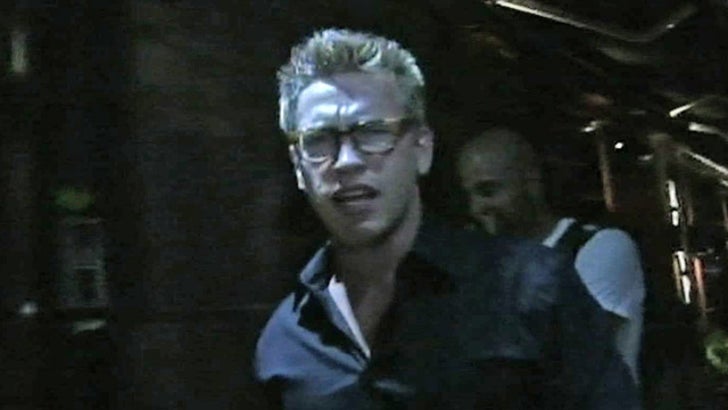 Nick Gruber was leaving a restaurant in NYC Wednesday night -- the night before his sentencing -- and he told us, CK has "been supportive of my sobriety. I've been keeping clean, which is good. I've been fully clean on drugs and alcohol."

Gruber was arrested back in April for assault and cocaine possession after getting into a fight at some penthouse party in NYC.

He pled guilty to misdemeanor drug possession yesterday, in exchange for dropping the assault charges. He was sentenced to 20 days community service.

Unclear if the community is all he'll be servicing. 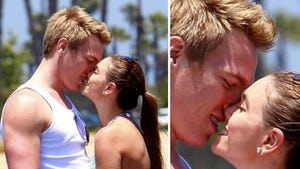 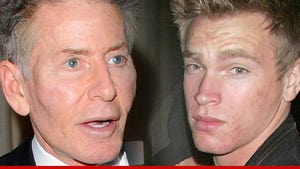 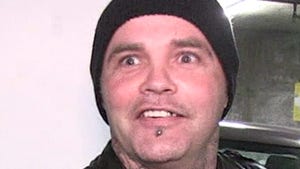 Shifty Shellshock -- I'm SORRY I Was a Drugged-Out Train Wreck