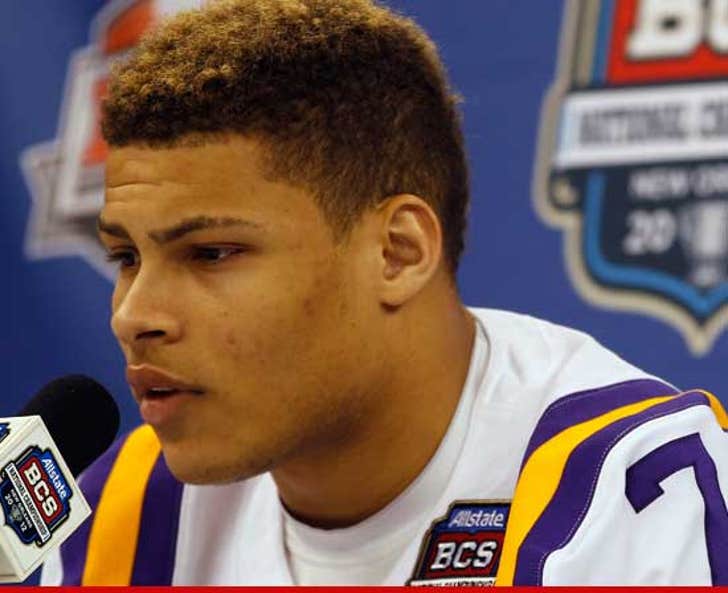 Tyrann Mathieu -- aka "The Honey Badger" -- has just been kicked off the LSU football team for violating team and school rules.

20-year-old Mathieu was a Heisman Trophy finalist in 2011 ... and was supposed to be a frontrunner for the award in 2012. In other words ... the defensive back was considered one of the best players in college football.

LSU coach Les Miles is currently addressing the media ... and has said:

"Tyrann Mathieu is no longer on our team. Violated team policies."

Miles added, "Lost a quality person, enjoyed going to work with him ... we'll miss him."

Les wouldn't explain the nature of the violation, but said ... "I can't imagine he wouldn't want to transfer and go play football."

Honey Badger -- who will be entering his junior year -- was suspended for a game last season ... after reportedly testing positive for synthetic marijuana.

It's unclear if his dismissal is drug related. 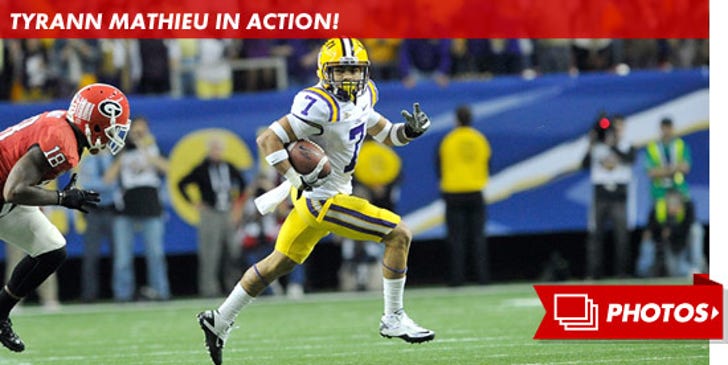 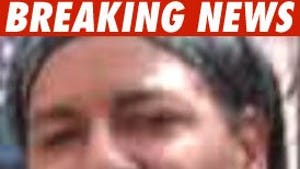 Manny Ramirez to be Suspended 50 Games 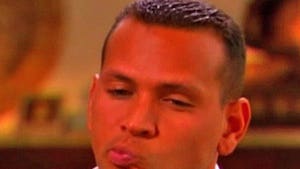 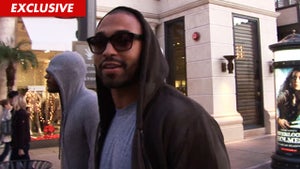