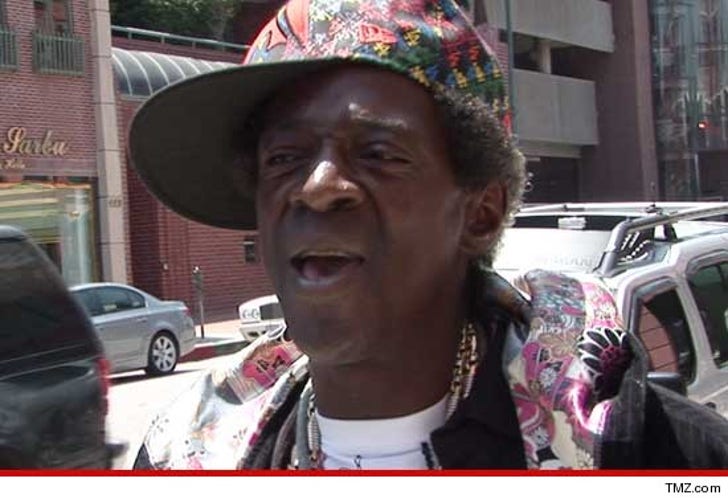 Flavor Flav's rise to reality fame is gonna cost him ... big time -- at least according to the federal government, which claims the rapper owes nearly a MILLION bucks in back taxes from 2004-2006.

According to documents filed recently by the Department of the Treasury, Flav shorted Uncle Sam on his tax returns for the years that coincided with his return to prominence via reality TV -- with " The Surreal Life," "Strange Love" and "Flavor of Love."

Calls to Flav were not returned. 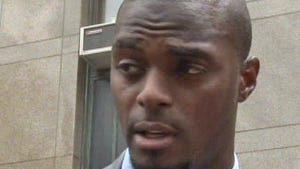 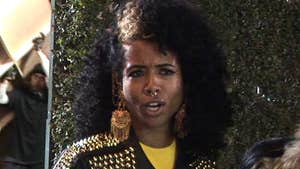