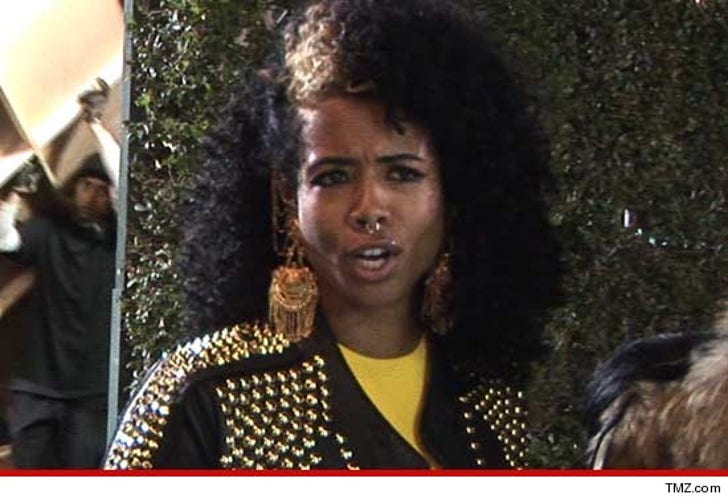 Kelis' tax problems aren't just restricted to New York -- TMZ has learned, the singer allegedly owes back taxes to the State of California AND the federal government.

Might be time to whip up a new batch of milkshakes.

Calls to Kelis were not returned. 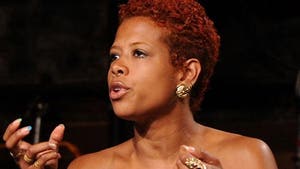 Kelis -- Her Milkshake Brings All the TAX LIENS 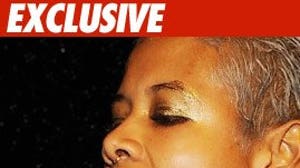