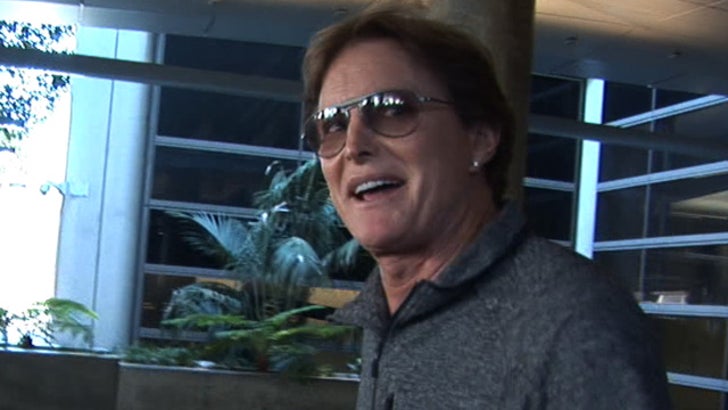 Usain Bolt is OUT OF HIS MIND ... at least according to Bruce Jenner ... who doesn't think the Jamaican sprinter was living in reality when he called himself the greatest athlete of all time.

Jenner made it clear ... he believes decathletes rank the highest when deciding "most athletic" ... and when asked if Bolt would be able to compete in his sport, Bruce didn't hold back ..."He would be terrible."