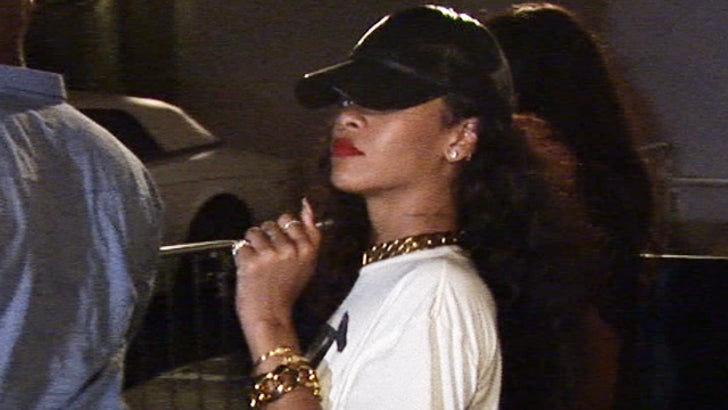 Rihanna definitely knows how to hold a grudge ... 'cause it's obvious the pop star is still PISSED at Nivea ... the company that reportedly fired her ass for being too damn sexy.

According to reports, the makeup company kicked Rihanna to the curb because the new CEO felt she was too raunchy for the company's family friendly image.

Rihanna happened to be out in L.A. this weekend ... and when we asked her if she still used Nivea products she shot us a death stare ... as if to say, HELL F'ing NO.

Our photog continued, "We love you, seriously though" ... to which Rihanna replied, "Even without Nivea?" 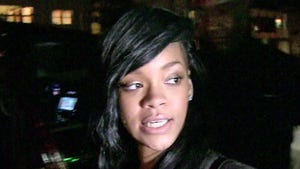 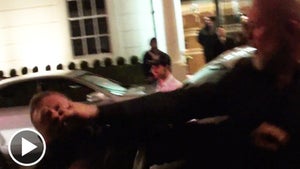