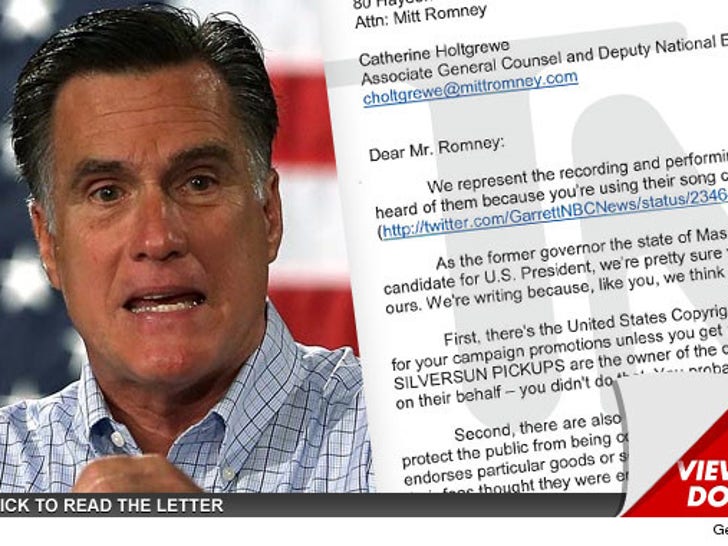 Mitt Romney's been engaging in illegal activity -- playing the rock tune "Panic Switch" on the campaign trail without permission from the band Silversun Pickups -- this according to the band which fired off a cease and desist letter to the candidate today.

According to the band's frontman Brian Aubert, Romney has been using their 2009 hit ... even though no one ever asked them for permission, but it's pretty clear he wouldn't have gotten it even if he asked.

Aubert says, "We don't like people going behind our backs, using our music without asking, and we don't like the Romney campaign. We're nice, approachable people. We won't bite. Unless you're Mitt Romney!"

TMZ obtained a copy of the cease and desist, in which the band points out this also happened in 2008 ... when Sen. John McCain was sued by Jackson Browne for using "Running on Empty" without permission.

According to the letter, Republicans promised to "respect and uphold the rights of artists and to obtain permissions" after that debacle.

Aubert also says Romney's a victim of irony ... because "he is inadvertently playing a song that describes his whole campaign." 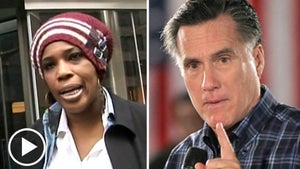 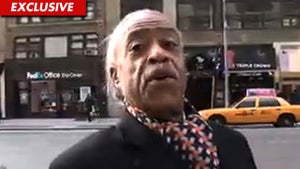 Al Sharpton -- Obama's Falsetto Could Help Him with Voters