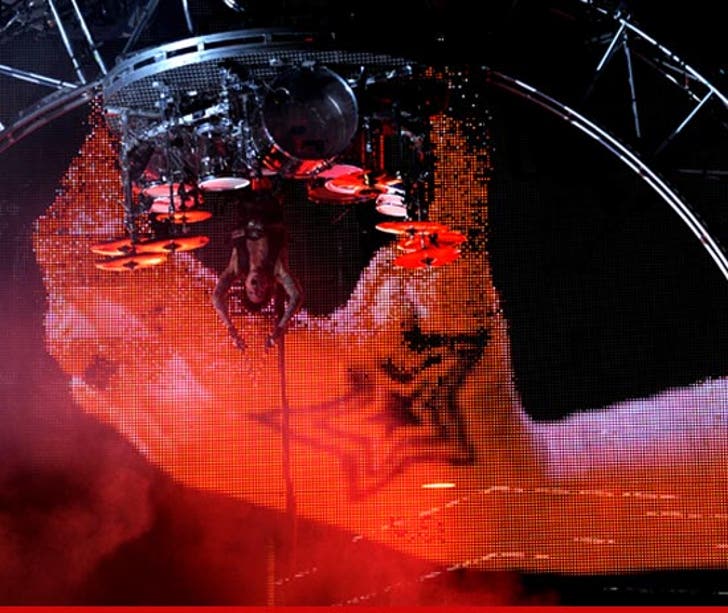 Tommy Lee STOLE the idea behind his awesome upside-down rollercoaster drum solo thing -- so says an engineer from L.A., who claims he pitched the idea for the concert stunt back in 1991 ... and Lee ripped him off.

The engineer -- a guy named Scott King -- fired off a legal letter to Motley Crue's lawyers recently, claiming Lee turned down his pitch 20 years ago ... then jacked the drum-coaster idea for Motley Crue's 2011 tour.

King claims he never got a cent from the band -- and now, he's out for payback. If push comes to shove, King says he'll sue.

But Lee's attorneys aren't budging -- firing off their own letter in response, insisting King never pitched SQUAT to Lee ... and even if he did, King's rollercoaster model (which tracked all over the stage) is nothing like the stationary "drum ring" used by Lee at his concerts.

So far, no lawsuit has been filed. 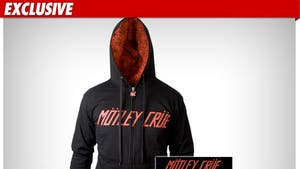 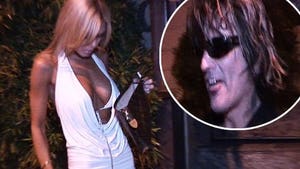