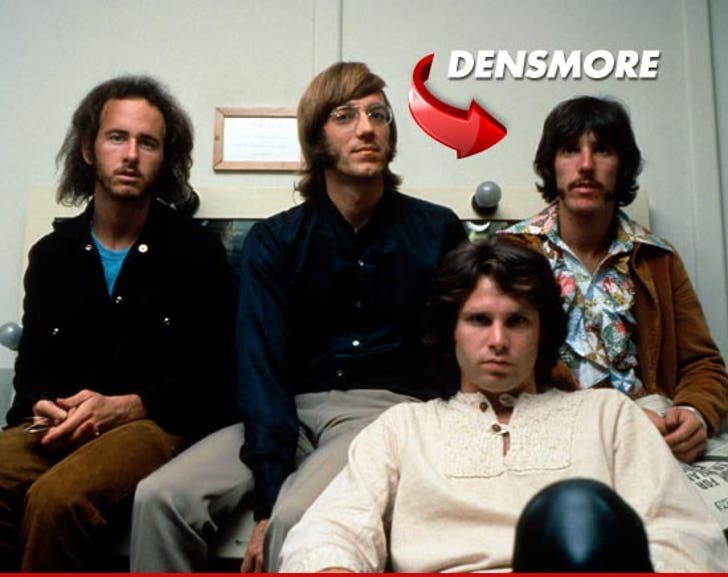 One member of The Doors is amped the Mars Rover mission plays "Break on Through" as a wake-up call in the morning -- telling TMZ, it's the perfect song for an extraterrestrial ... because The Doors are basically aliens.

In case you didn't know, several crew members on the Mars Curiosity Rover Mission answered a bunch of questions on Reddit yesterday -- and one question involved the the rover's "wake-up" songs ... i.e. songs played by mission control to start their day. (It's a Mars rover tradition, apparently)

According to one crew member, the wake-up song list includes the "Mission: Impossible" theme, "Wake Up Little Susie" by Simon and Garfunkel, "Come Fly With Me" by Frank Sinatra ... and the Doors hit classic. 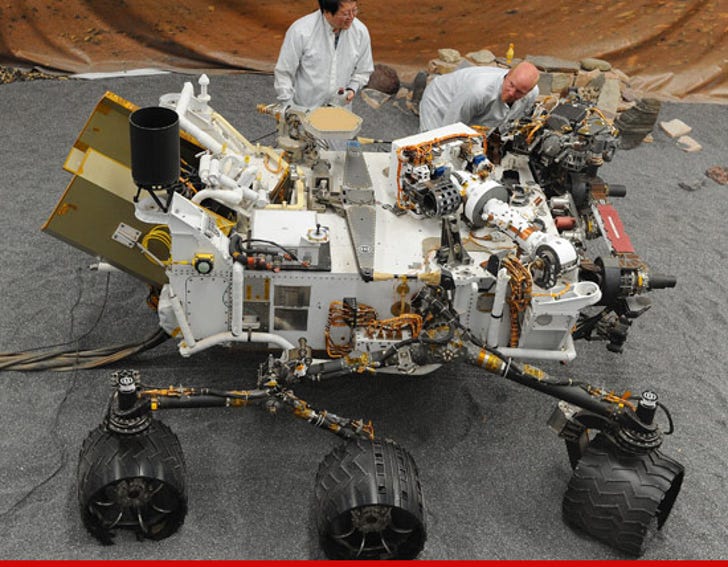 But Doors drummer John Densmore tells TMZ, he's not surprised by the crew's song selection ... claiming, “The Doors were always considered 'different'... like from Mars... no bass player, no flower power."

Densmore adds, "[Yesterday] the mayor of West Hollywood declared it 'Doors Day.' It seems appropriate that we are also waking up the Curiosity on Mars."

Appropriate, and we love it madly. 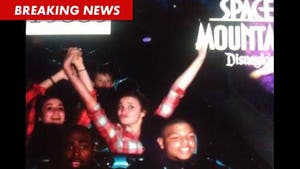 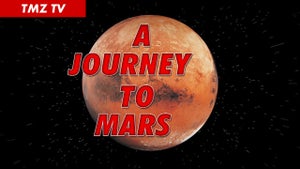 Bruno Mars -- In Space, No One Car Hear You Slur Words