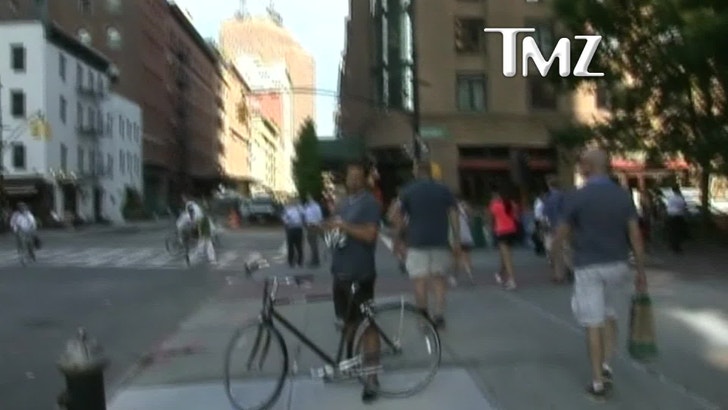 Seth Myers tells TMZ he's already taken himself OUT of the running to play Paul Ryan on the upcoming season of "Saturday Night Live" ... insisting the identity of new Paul imposter is a closely guarded secret.

Myers -- who's the head writer on the show -- was walking his bike in NYC this week ... did drop one obvious nugget, we're DEFINITELY getting a Mitt Romney sketch on the season premiere.

So who will take on Mitt's running mate? Probably not Fred Armisen (he already plays Barack Obama) ... or Jason Sudeikis (plays Mitt Romney) ... which leaves ... 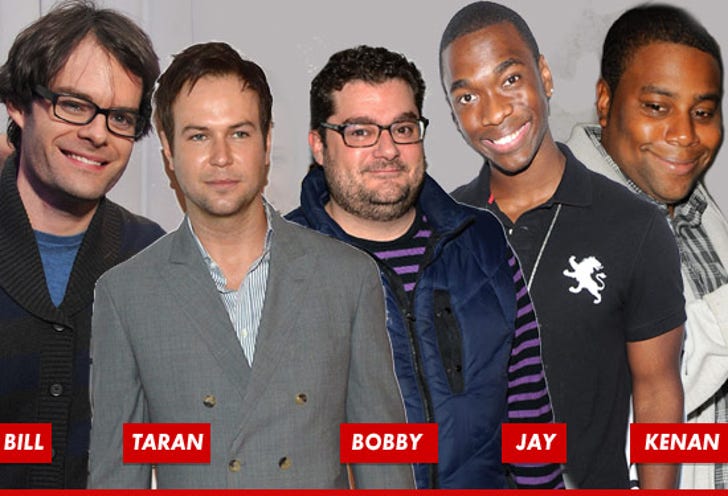 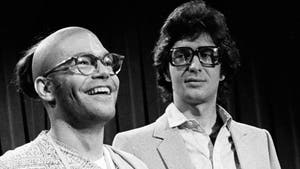 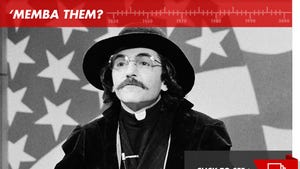 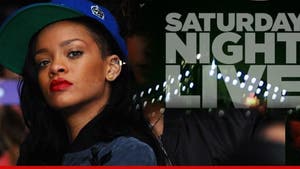