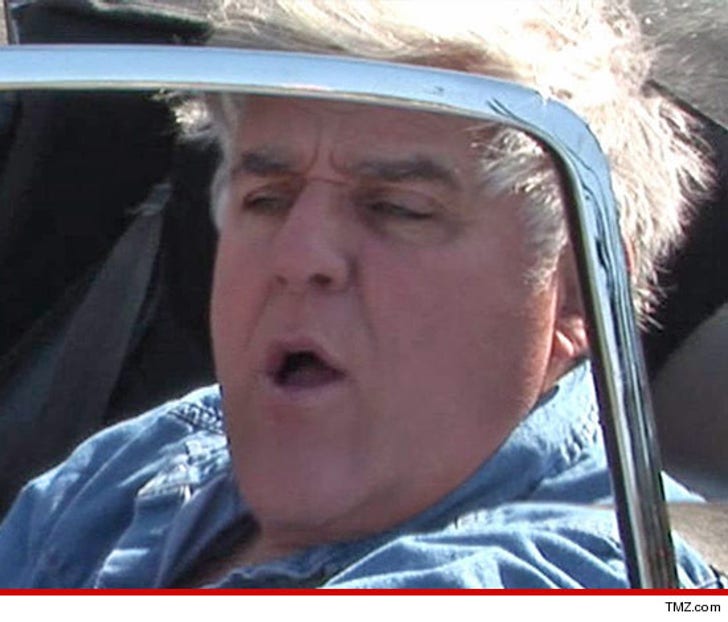 "The Tonight Show with Jay Leno" is suffering some major setbacks -- 20 staffers were just canned from the show and even the big man himself had to take a pay cut ... this according to reports.

The firing of staff members was a decision made by Comcast -- the company that owns NBC -- while they try to assess the value of their investment, says The Hollywood Reporter.

In light of the firings, it was reported that even Leno himself took a huge pay cut from his reported $30 million salary to try and save as many jobs as possible. Leno has said for years he banks his salary from NBC and lives off the money he makes from his busy personal appearance schedule.

"The Tonight Show" is consistently on top in the ratings, though its audience does tend to skew older. 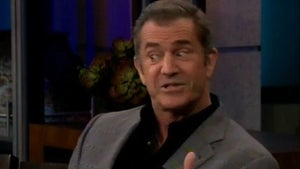