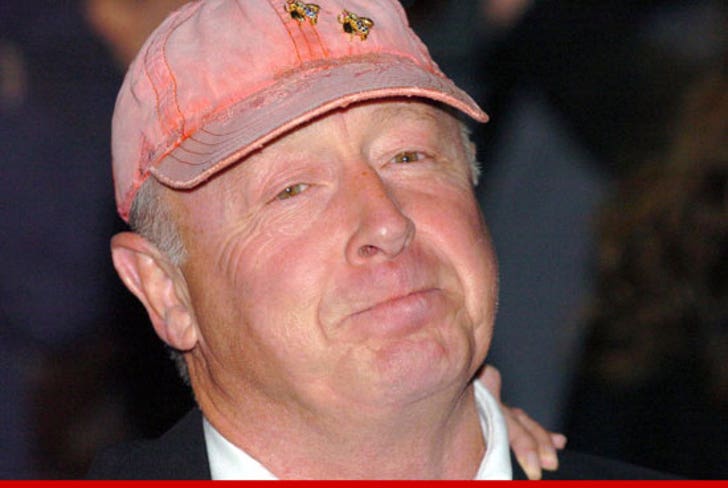 Famed director Tony Scott -- who directed "Top Gun" among many other major films -- jumped to his death today off an L.A. bridge ... this according to the L.A. County Coroner.

According to the Coroner, 68-year-old Scott -- Ridley Scott's brother -- jumped from the Vincent Thomas Bridge spanning San Pedro and Terminal Island around 12:30pm.

U.S. Coast Guard Lt. Jennifer Osburn said a suicide note was found in Scott's Toyota Prius, which was parked on one of the eastbound lanes of the bridge.

Scott directed such films as "Top Gun," "Beverly Hills Cop II," "Enemy of the State," and "The Taking of Pelham 123."

Authorities used sonar equipment to find Scott's body in the port's murky waters. His body was recovered at approximately 4:30pm ... four hours after he jumped.

His body has since been turned over to coroner officials. 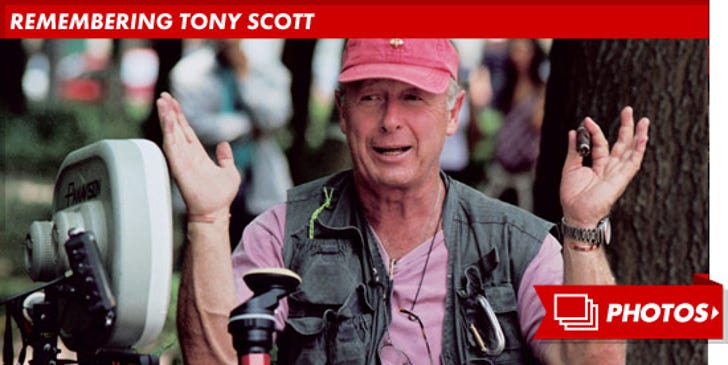