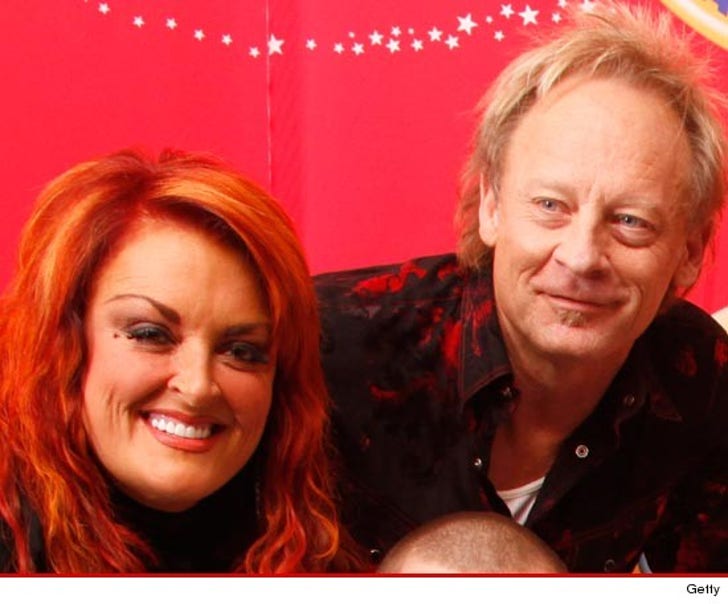 The husband of country singer Wynonna Judd suffered brutal injuries Saturday afternoon when he allegedly drove his motorcycle across a center divider and crashed into an oncoming car, this according to local reports.

The crash went down on US Highway 16/365, near Hill City, SD. Michael Scott Moser was driving a Harley Davidson motorcycle when he drifted out of his lane into oncoming traffic, ramming his two-wheeler into the side door of a Chevy Malibu ... according to The Rapid City Journal.

Moser's injuries were serious, but not life-threatening and he was airlifted by helicopter to Rapid City Regional Hospital. Judd, who was driving in front of him was not injured, nor was the driver of the car he smashed into.

Following the accident, Judd cancelled her Saturday night concert at the Deadwood Mountain Grand Hotel & Casino, but assured fans on Facebook, "The show will be rescheduled at a later date."

Judd tells TMZ, "The outpouring of prayer and support from friends, family and fans has been a blessing to both Cactus and I. Cactus is a champion. I love him deeply and I will not leave his side." 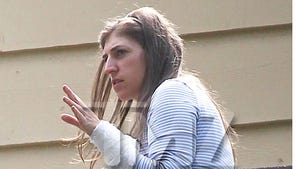 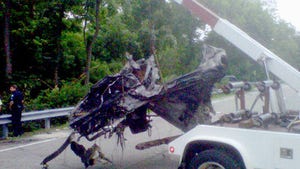 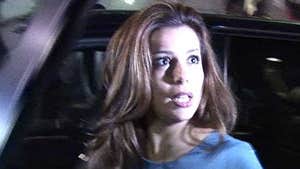