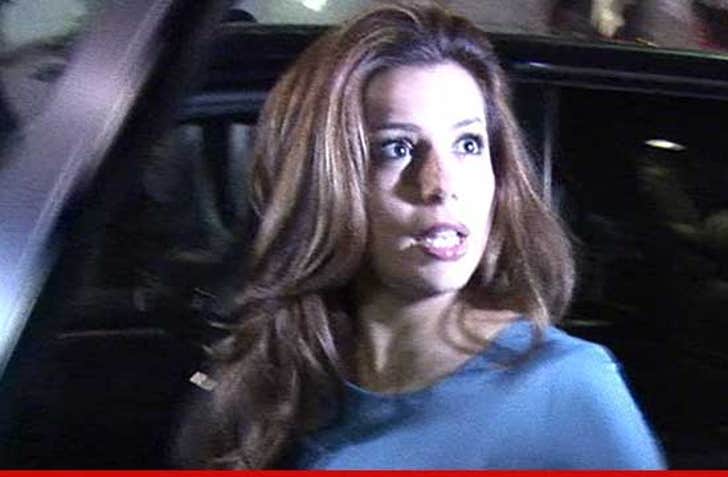 Eva Longoria is one lawsuit lighter now ... the former "Desperate Housewives" actress settled a suit out of the courtroom with the guy she smashed her car into waaaay back in 2010.

TMZ broke the story ... Roman Gasparyan filed a suit against Longoria almost two years ago. He claimed the actress lost control of her BMW and crashed into him on Hollywood Blvd while sporting "red and bloodshot" eyes ... but Eva claimed the wreck was NOT her fault.

All that's behind them now ... the settlement was announced in L.A Superior Court on August 3 ... just 12 days before the case was supposed to go to trial.

The terms of the settlement are unclear at this time. 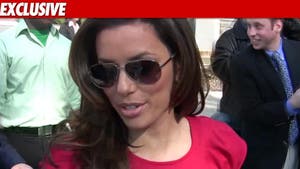 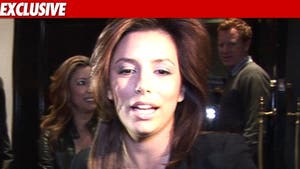 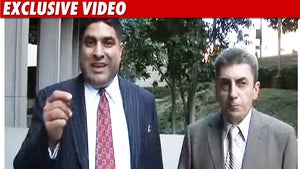