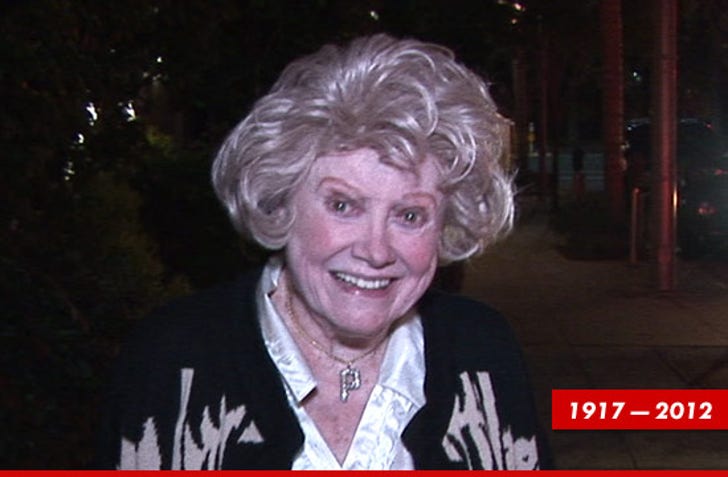 Sources close to Diller tell us the comedian died in her sleep at her L.A. home, surrounded by family. She was 95.

We're told Diller had recently fallen, hurting her wrist and hip -- but her rep says the injury had nothing to do with her death.

Diller suffered a heart attack in 1999 and was later fitted with a pacemaker.

Phyllis began her career all the way back in 1952 -- and rose to fame with her TV specials alongside Bob Hope in the 1960s. 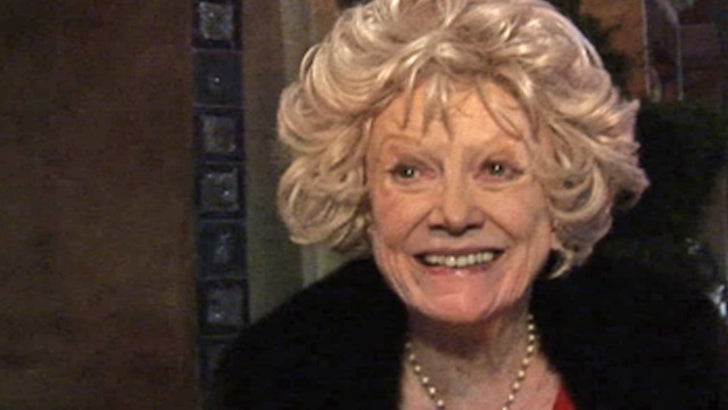