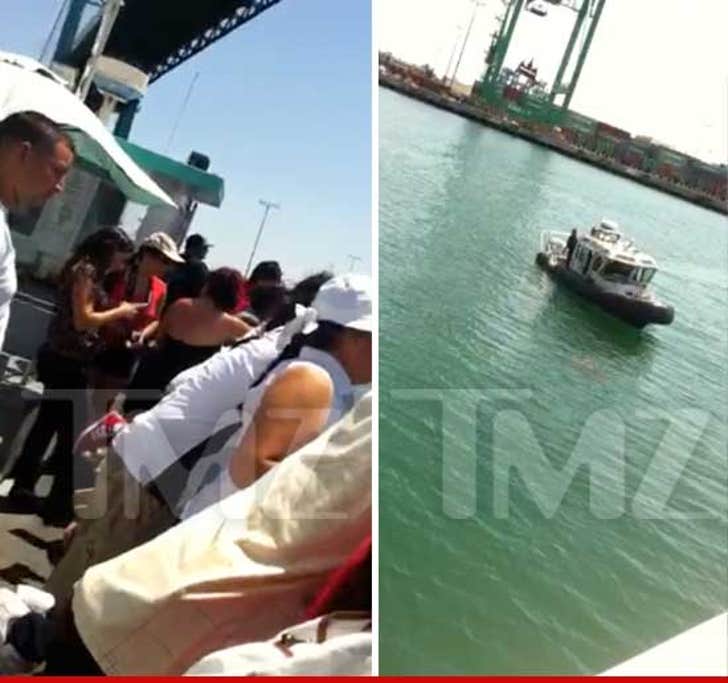 Tony Scott's suicidal jump off an L.A. bridge was witnessed by numerous boaters, including a group of passengers on a harbor cruise ... some of whom took photos and shot video.

One of the passengers tells TMZ ... "He landed right next to our tour boat, and many of us saw the whole thing."

The white bar in the bottom right corner of the picture on the right is the rail from the harbor cruise boat.

As we previously reported, Scott jumped off the Vincent Thomas Bridge around 12:30 PM ... his body was fished out of the water by the L.A. Port Police a short time later. We're told the bridge is roughly 200 feet above the water.

Officials say Scott left a suicide note, but the details of the letter have not been released. 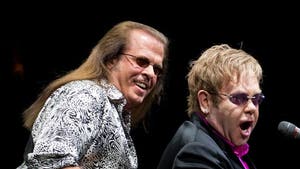 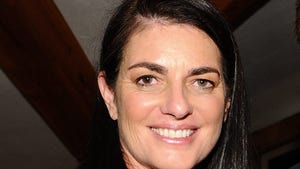 Mary Kennedy Suicide -- Anti-Depressants, but No Booze at Time of Death