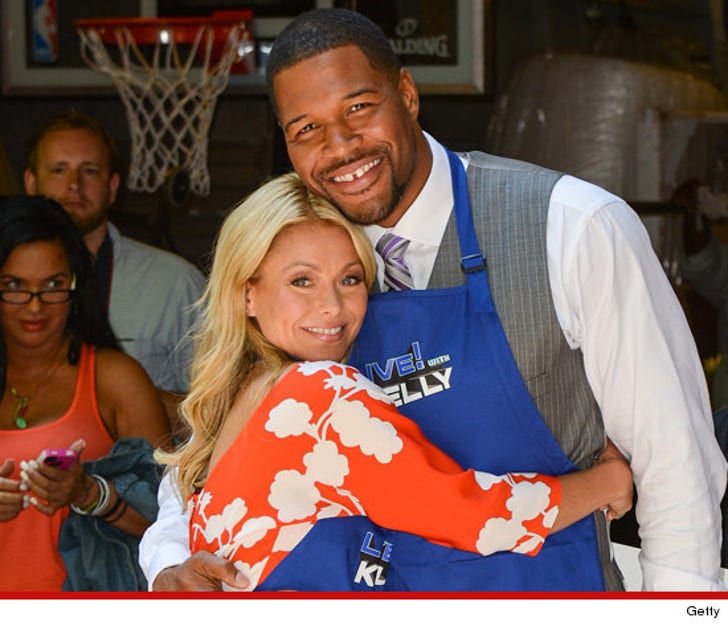 Michael Strahan was picked to partner with Kelly Ripa on her morning syndicated show ... this according to staffers at ABC in New York City.

Several staffers told TMZ ... the talk in the building is that Strahan -- who played in the NFL and won a Super Bowl ring -- will be announced as the co-host.

Strahan's rep was seen outside the building on 67th and Columbus a short time ago grinning from ear to ear.

Strahan tried out for the gig in June and apparently impressed the suits.

We got Strahan out a few weeks ago, joking about Tim Tebow getting laid -- he's a pretty funny guy ... so we gotta ask ... 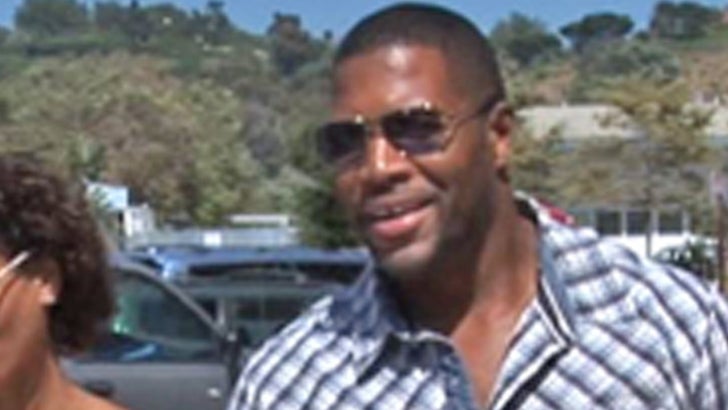 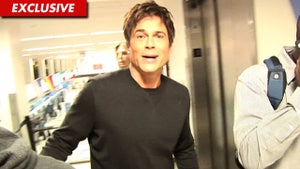