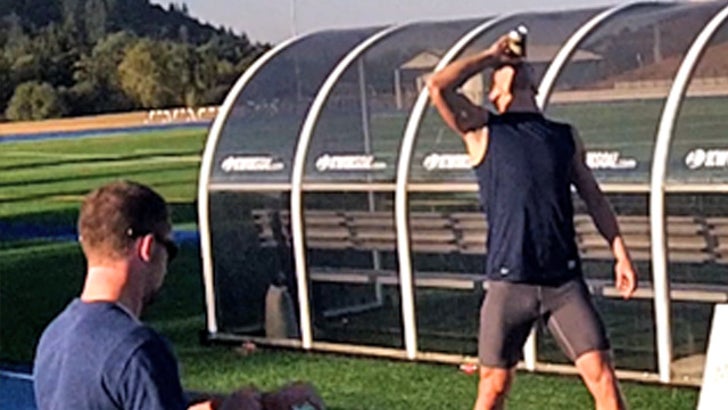 U.S. Olympic track star Nick Symmonds just ran a mile in 5:19 ... which isn't very impressive ... until you realize he chugged 4 BEERS along the way.

Symmonds was gunning for the world record in something called the "Beer Mile" ... which requires athletes to chug an entire "full-sized" brewski at the beginning of the race ... and another full can of suds at every quarter-mile mark along the way.

28-year-old Symmonds -- who finished 5th in the 800m race at the Olympics in London -- was hoping to break the world record, 5:09, set by Canadian marathon legend Jim Finlayson.

So, Tuesday in Oregon ... armed with a case of Coors ... Nick chased after the record, with a crowd of friends cheering on along the way ... but despite his best effort, Symmonds came up 6 seconds short.

Still, Nick tells TMZ he won't give up his dream ... and plans to continue his training in hopes of winning the title some time in the near future. 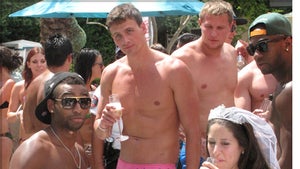 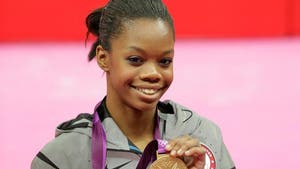 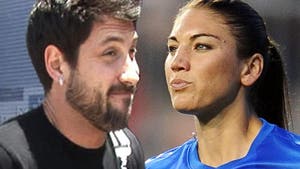 Maksim Chmerkovskiy -- Hope Solo is LYING ... I Never Slapped Her