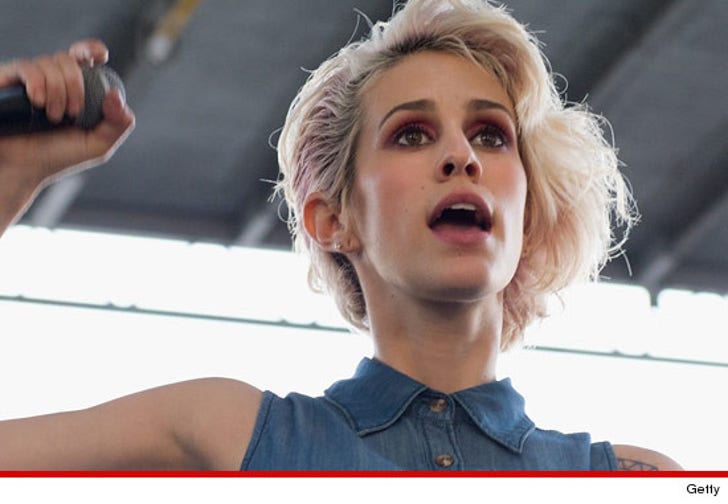 "Dancing in the Dark" singer Dev -- also known as the voice behind "Like a G6" -- is front and center in a brand new sex tape, or so it appears ... and TMZ has learned it's currently being peddled to the highest bidder.

Sources tell TMZ, the tape was shot last year with an ex-boyfriend -- and it was done in the style of famed sex tape "1 Night in Paris" ... i.e. in the dark with green night vision on.

Other than that, it's pretty run of the mill as far as sex tapes go -- a woman who appears to be 23-year-old Dev (real name Devin Tailes) going at it with her then-boyfriend. Normal, boring sex.

In fact, it's so generic you might think the blonde chick was a normal, unfamous person -- if not for Dev's incredibly distinctive tattoos ... namely, a diamond on her front left shoulder and two sparrows on her lower back.

The tape's currently being shopped to media outlets by a third party. It's unclear how the tape was acquired. 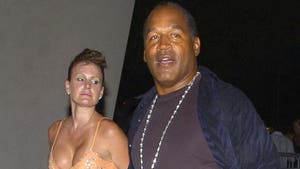 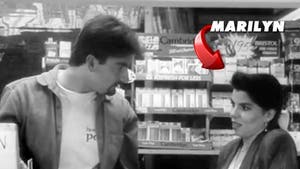