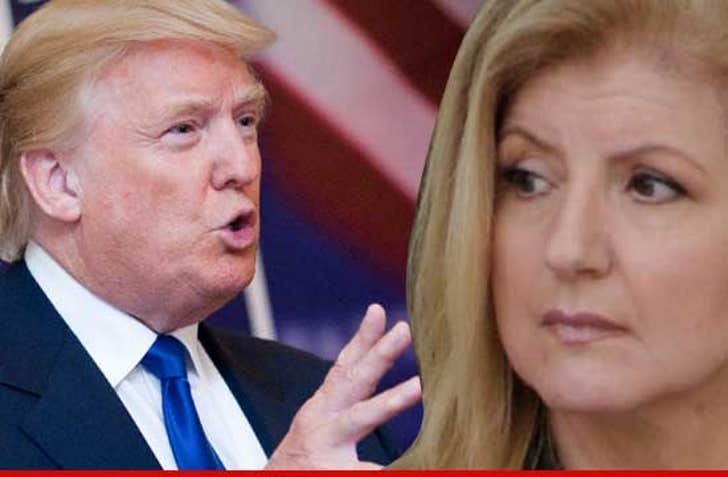 Donald Trump has gotten downright nasty AND personal in his beef with Arianna Huffington ... calling the media titan ugly and saying he understands why her husband left her for another man.

Trump just tweeted, "@ariannahuff is unattractive both inside and out. I fully understand why her former husband left her for a man- he made a good decision."

For the record, Arianna and Michael Huffington split in 1997 ... and a year later, the former congressman revealed that he's bisexual. Michael is now a gay rights activist.

Trump has been ripping the Huffington Post ever since the website ran a story on August 16, which attempted to uncover why Donald has been so "crabby" recently.

After the article ran, Trump called the Post a "loser" that will "die like AOL is dying." 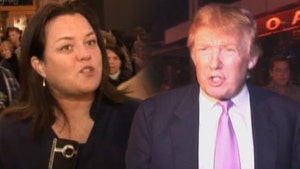 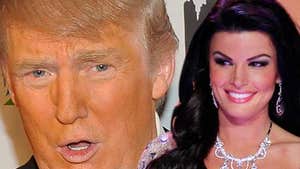