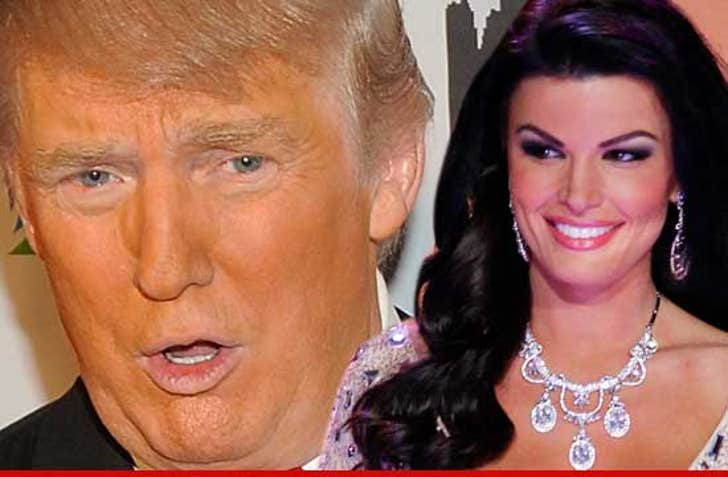 Never say Donald Trump isn't a man of his word -- we're told the Miss USA owner is going forward with legal action against ex-Miss Pennsylvania Sheena Monnin ... for saying the pageant is fixed.

TMZ broke the story ... Donald issued a 24-hour ultimatum yesterday -- apologize and retract her statements that the Miss USA pageant predetermines its winners ... or face a lawsuit.

It's unclear when the suit will be filed. 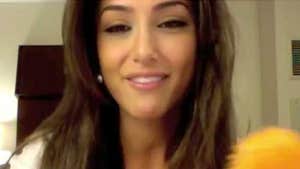 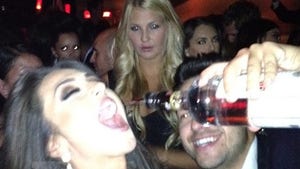 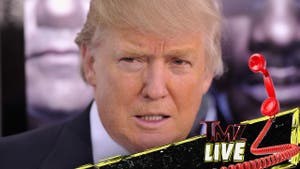