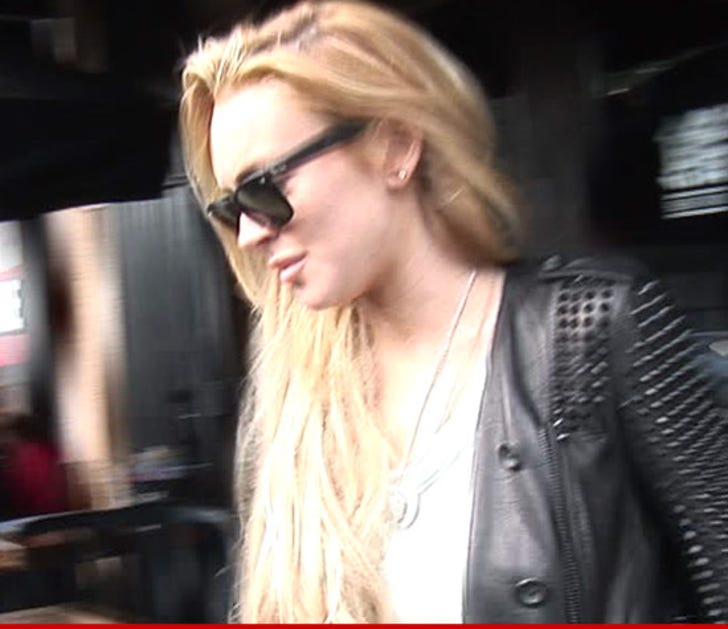 5:21 PM PT -- A rep for the D.A.'s office tells TMZ ... "The District Attorney's Office received no evidence that any jewelry, including watches, was taken."

It's now clear ... the initial theft complaint, which included $100,000 worth of watches and sunglasses, never made its way to the D.A.'s office.

Lindsay Lohan will not be prosecuted by the L.A. County District Attorney for stealing more than $100,000 worth of watches and sunglasses from a Hollywood Hills home -- TMZ has learned the D.A. just rejected the case.

According to the D.A.'s charge evaluation worksheet, there is insufficient evidence to bring a burglary charge against the actress.

According to the D.A., Lindsay and Sam Magid -- the rich guy who owns the house that was allegedly burglarized -- have had a "longstanding relationship."

The D.A. claims Sam did not identify Lindsay as a suspect and the "potential eyewitnesses have refused to become involved."

Additionally, none of the suspects were found in possession of the stolen property. 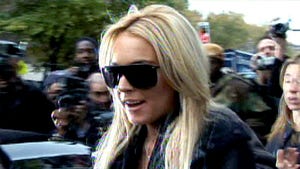 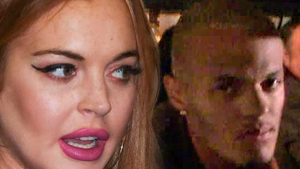