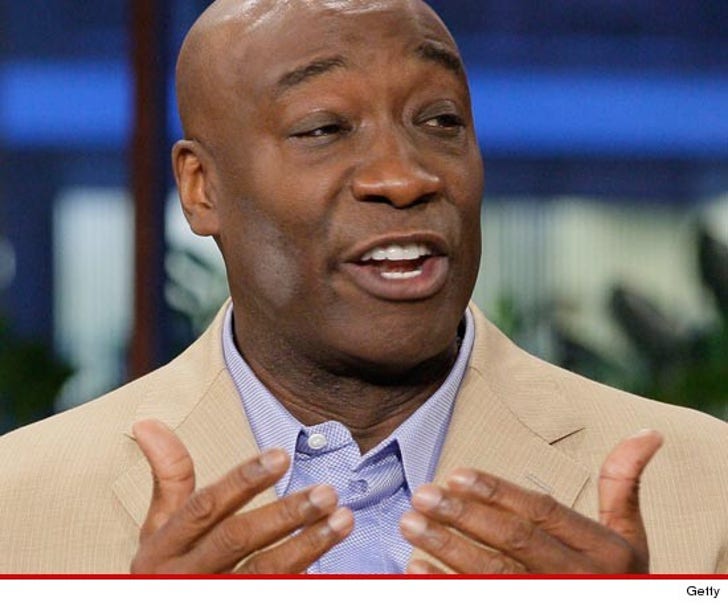 Michael Clarke Duncan, star of such movies as "The Green Mile" and "The Whole Nine Yards," passed away this morning. He was 54.

According to our sources, his passing came very suddenly. We're told his fiancee, Omarosa Manigault, had been with him in his hospital room in Los Angeles and left for an engagement. Shortly after she left, he died.

Our sources say Omarosa's mother was with him when he passed.

Duncan's rep tells TMZ the actor never fully recovered from the myocardial infarction he suffered on July 13. As TMZ first reported, Omarosa found Duncan in cardiac arrest and performed CPR and was able to resuscitate him before calling 911.

The rep tells us, "[Omarosa] Manigault is grateful for all of your prayers and asks for privacy at this time. Celebrations of his life, both private and public, will be announced at a later date."

Duncan was nominated for an Academy Award for Best Supporting Actor for his portrayal of John Coffey in "The Green Mile." He worked as a bodyguard for celebrities like Will Smith, Martin Lawrence, Jamie Foxx, LL Cool J, and Notorious B.I.G. before he got his break. 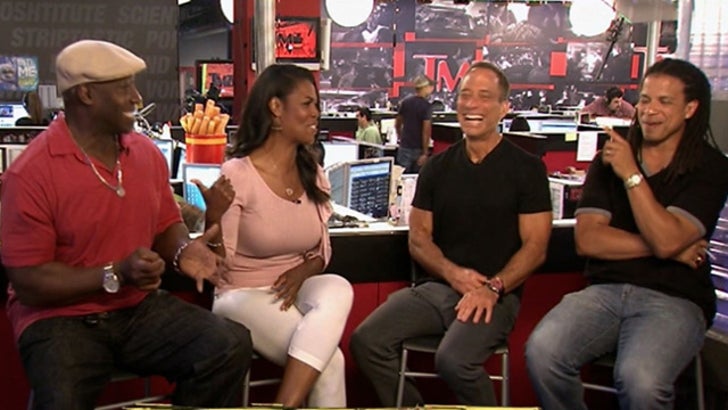