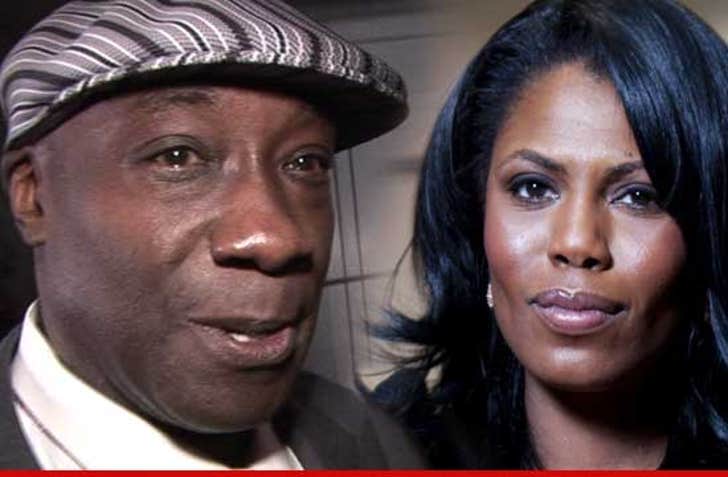 Michael Clarke Duncan is in the intensive care unit at an L.A. hospital after going into cardiac arrest this morning ... and might have died if not for the swift action of his girlfriend Omarosa Manigault.

TMZ has learned ... Omarosa discovered the "Green Mile" actor in a state of cardiac arrest just before 2:00 AM.

We're told Omarosa performed CPR and was able to resuscitate the 54-year-old.

MCD was transported to a nearby hospital where he was immediately admitted to the ICU.

Sources tell us ... Duncan's heart rate is now stable and Omarosa is by his side. Doctors are performing tests to figure out why the actor's heart stopped in the first place.

MCD's publicist tells us, "According to doctors, Michael Clarke Duncan suffered a myocardial infarction early this morning. He is now stable and we look forward to his full recovery." 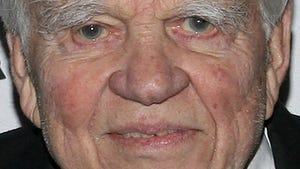 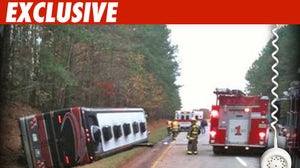