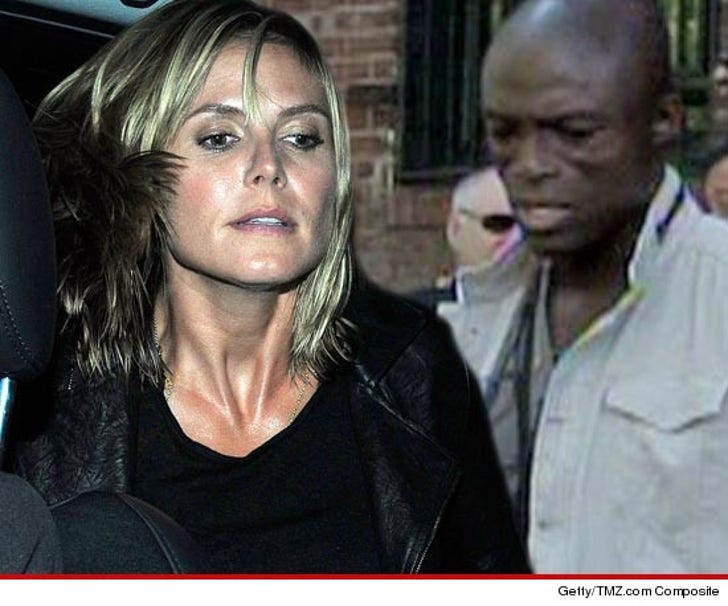 Seal went after Heidi Klum’s fortune out of anger and jealousy ... sources intimately familiar with the situation tell TMZ.

Heidi is telling close friends Seal made outrageous property settlement demands when she filed for divorce, despite the couples post-nuptial agreement. Heidi claims Seal asked for a huge chunk of her $70 million fortune and she believes it was all rooted in blind jealously.

We're told Seal has since backed off his financial demands, but Heidi is telling friends, it's all part of Seal's M.O. -- to lash out when he's pissed. The anger, Heidi says, is why their marriage fell apart.

Heidi is telling her confidantes ... Seal’s interview with TMZ, in which he accuses her of "fornicating with the help" during their marriage, was aggressively designed to hurt and embarrass her. Sources close to the couple tell TMZ although Seal is publicly trashing his estranged wife, he would take her back in a second.

Based on what we’re hearing, Seal shouldn’t hold his breath. 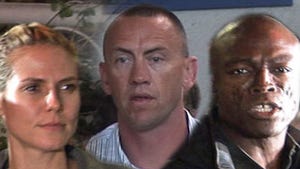 Heidi Klum -- I Never Cheated on Seal with My Bodyguard