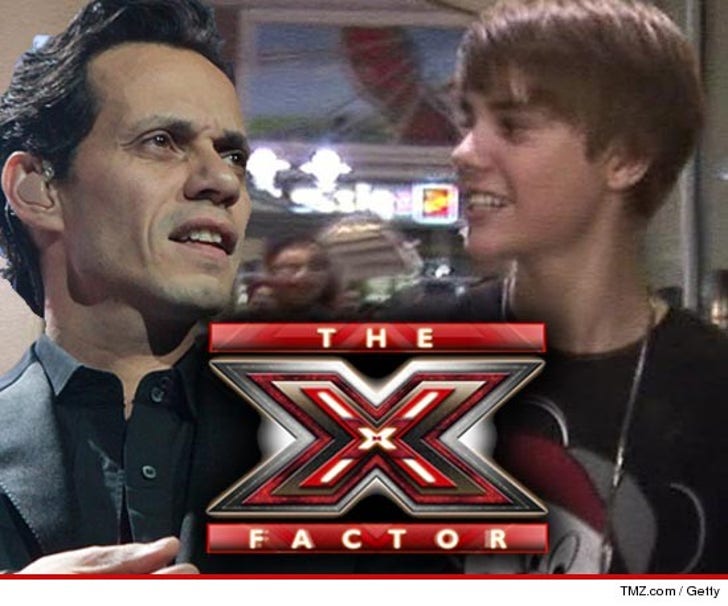 Watch out Justin Bieber -- Marc Anthony took a cue from your playbook and just signed up to be the next celebrity mentor on "X Factor" ... LET THE BATTLE BEGIN.

Sources close to Marc tell us ... he recently inked a deal with the FOX talent show to join the cast as a mentor for Simon Cowell's group of music hopefuls ... the pair has been friends for years.

If you recall, Bieber also signed on to be a celeb mentor -- there will be 4 in total, one for each judge -- lending his (ahem) years of knowledge to L.A. Reid's squad.

So here's how they match up ... JB has sold 15 million albums to Marc's paltry 12 million ... Marc has two Grammy awards compared to Justin's zero ... BUT -- they've both dated hot Latin chicks.

May the best man (or boy) win. 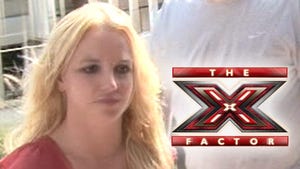 Britney Spears -- If She Can Do 'X Factor'... She Can Testify 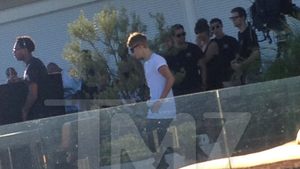 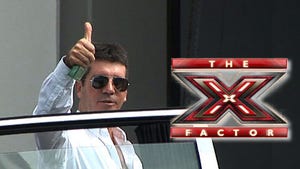