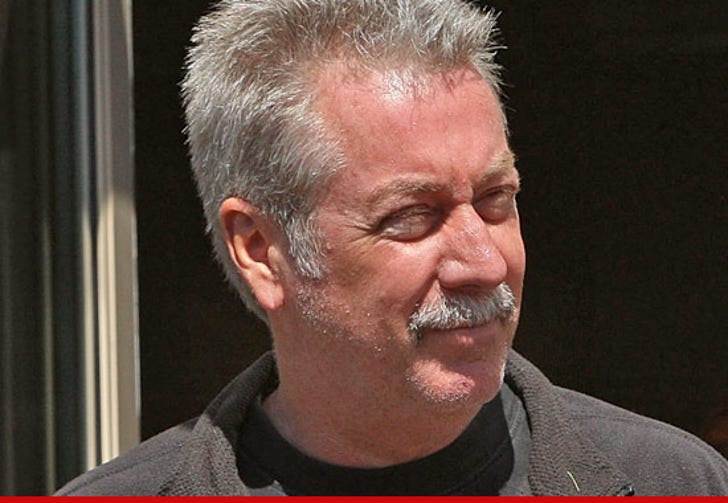 Ex-cop Drew Peterson has just been convicted of murdering his 3rd wife -- three years after he was initially charged with the crime.

Peterson's 3rd wife -- a woman named Kathleen Savio -- was found dead in a bathtub in 2004. Her death was initially ruled an accident, but the death was reclassified when Peterson's 4th wife mysteriously disappeared in 2007.

Peterson faces a max of 60 years in prison.

Peterson's 4th wife is still missing. She is presumed dead and 58-year-old Peterson is a suspect in the case, though he has yet to be charged with a crime. 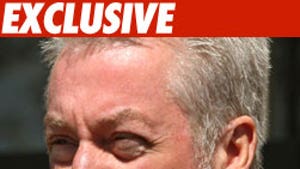 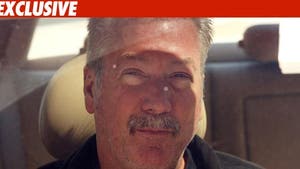 Cops May Have Found Body of Drew Peterson's Wife 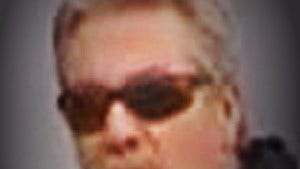