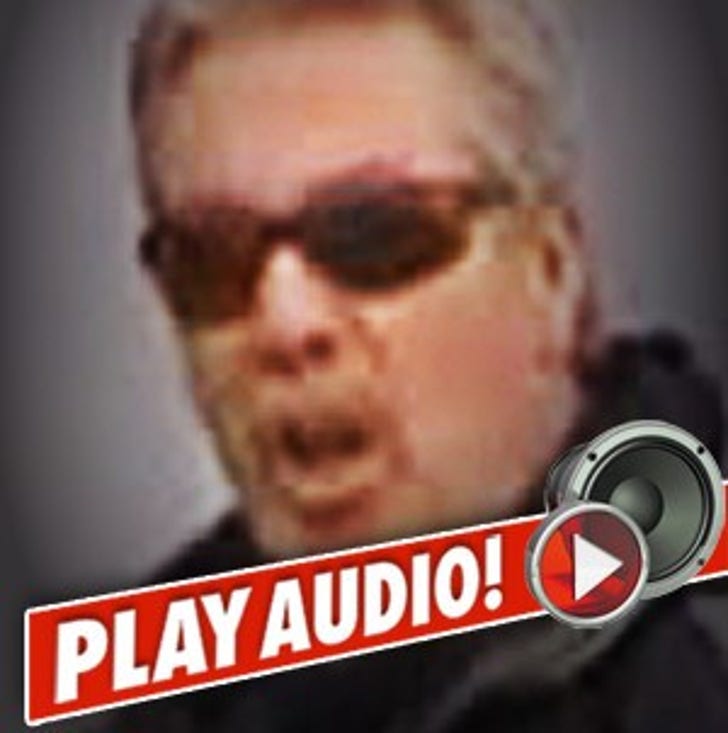 How's this for disturbing: Accused wife murderer Drew Peterson called into Mancow's radio show this morning to -- get this -- try out a few of his new prison jokes.

Drew tried out his hysterically unfunny material by calling collect from the Will County jail in Illinois, where he's being held on a $20 million bond.

It kind of all makes sense if you think about it... comedians, like jailbirds, are used to a couple of rim shots every now and then.