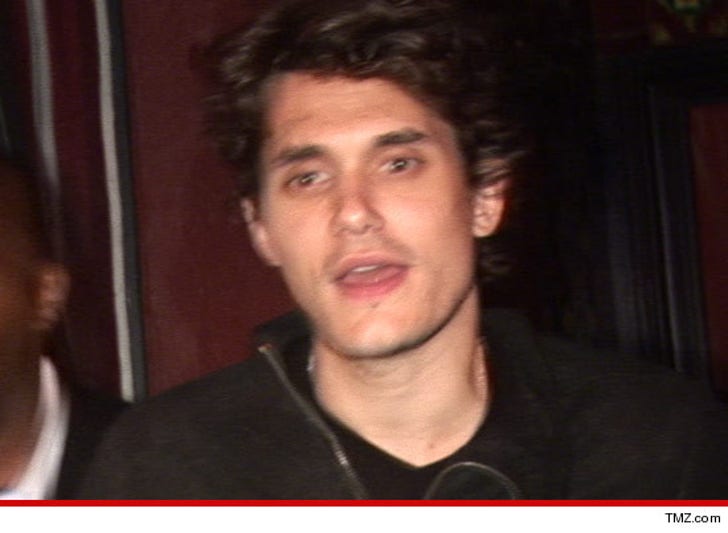 John Mayer has just been dragged into a lawsuit over a $100 million Ponzi scheme -- and according to the docs, the singer might be in possession of as much as $465,000 in dirty money.

Here's some background -- a massive Ponzi scheme in Seattle came crumbling down earlier this year when its mastermind, a crook named Darren Berg, was sentenced to 18 years in prison for bilking investors out of more than $100 million through his investment company.

Now, the trustees charged with recovering the lost money are trying to track down where those millions went -- and are suing everyone they can along the way in order to recover it.

According to new legal docs, one of the people who received dirty funds from Berg's Ponzi scheme is John Mayer -- when a booking agency was allegedly paid by Berg's company.

It's unclear why ... or what the connection is between the booking agency and Berg's investment company ... but the musician is now a target in the desperate money grab.

According to the docs, the booking agency Grabow & Associates -- and Mayer by extension -- are in possession of as much as $465,000 from Berg's Ponzi scheme.

Mayer's lawyer tells TMZ, "John Mayer performed at a corporate event in 2008 and was paid for his services. The opportunity was brought to John through his talent agency, CAA.” 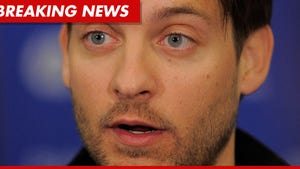 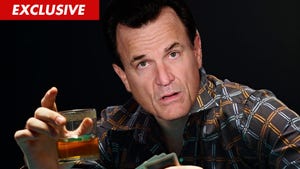 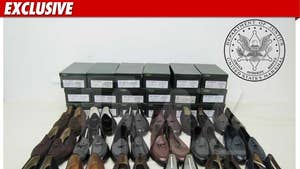