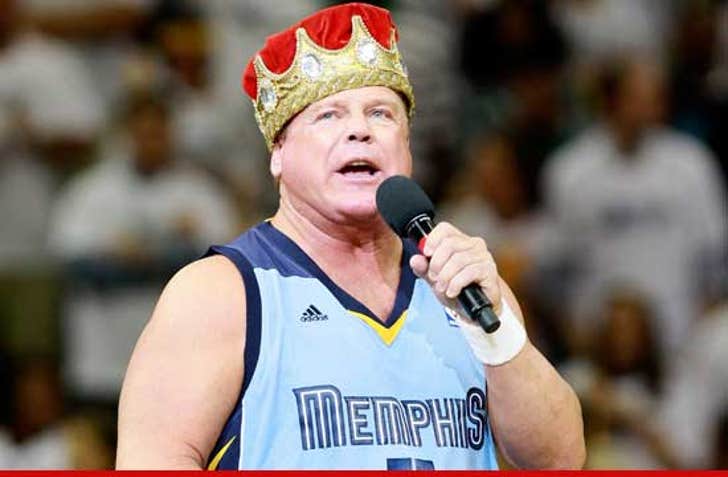 Jerry 'The King' Lawler's vital signs are stable ... and he seems to be making progress in his recovery after suffering a heart attack on live TV during a WWE event Monday night.

A rep for the WWE tells TMZ ... "As of this morning, Jerry 'The King' Lawler is in a cardiac care unit and all his vital signs are stable."

The org. notes, "WWE will provide additional information as it becomes available. We continue to wish Jerry all the best for a full recovery.”

Lawler's ex-wife Stacy Carter has been providing updates on the wrestler's condition on Twitter -- saying he underwent surgery last night and had a "stint & a balloon put in."

As we previously reported, 62-year-old Lawler suffered the heart attack roughly 30 minutes after he finished wrestling during a "Monday Night Raw" performance in Montreal ... and was rushed to a local hospital. 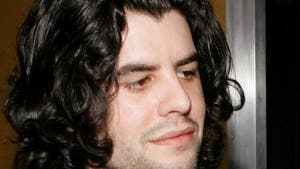 Sage Stallone Cause of Death -- Heart Attack ... Not Drugs 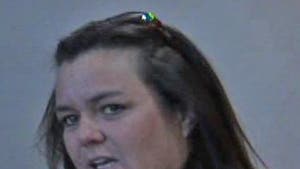 Rosie O'Donnell -- I Had a Secret Heart Attack Last Week