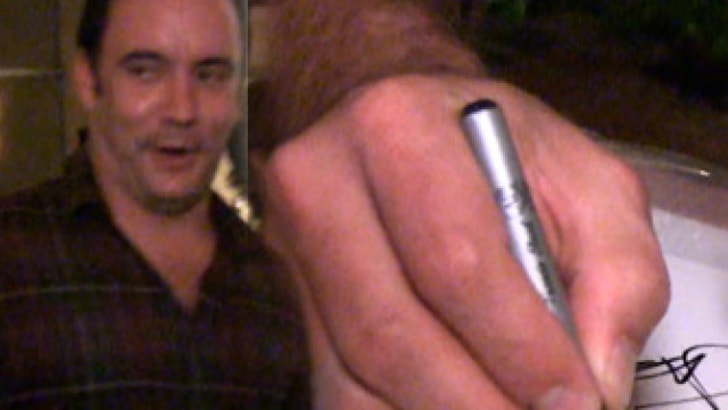 Like Da Vinci ... or Michelangelo ... Dave Matthews is an artist who appreciates the male form ... and last night, he sketched out an image of a naked man ... right on the street.

Matthews was hangin' at a hotel in Hollywood ... when a man approached him and asked for an autograph. Dave went the extra mile ... and drew the man a picture.

Turns out, Matthews has a habit of churning out sketches for fans -- and his art pieces are pretty valuable ... usually starting around $500 a pop ... and some raked in several thousand dollars.

Check out Matthews in action -- banging out not one, but two sketches ... including a little birdie ... the kind that lives between your ring finger and your pointer. 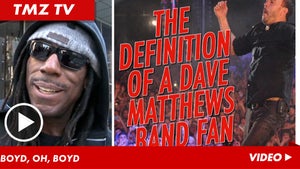 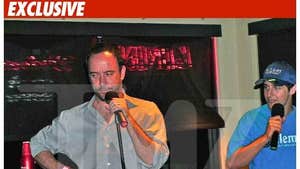 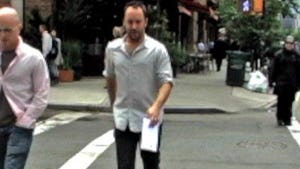