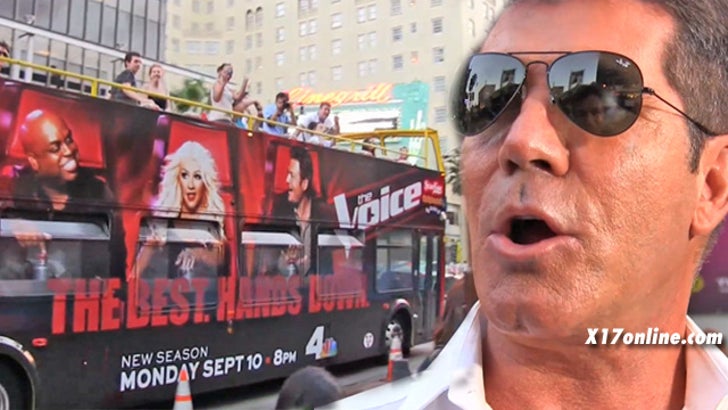 Simon Cowell's big Hollywood party for "X Factor" was crashed last night by Christina Aguilera and the rest of the "The Voice" judges ... who rode in on a huge bus.

Poor Cowell was talking about tonight's premiere of his show ... when he was upstaged by a double-decker bus with a massive 'Voice' billboard on the side of it -- hysterical stuff.

Simon was a good sport about it though -- or really stupid -- since he pointed out the bus to cameras and then laughingly said, "That was timed."

Simon's misfortune continued later ... when we asked him about "The Voice" going head-to-head with "X Factor." 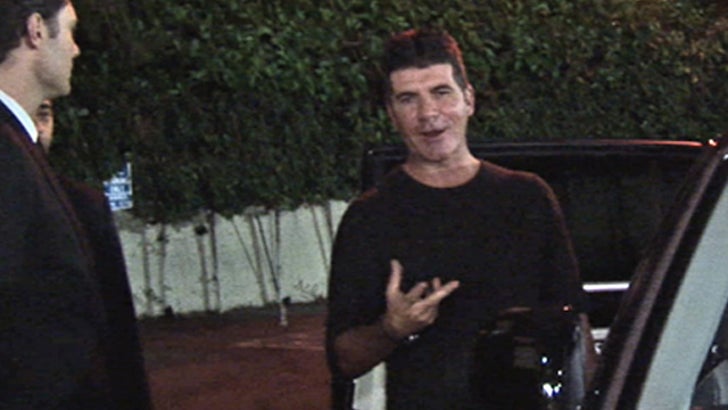 We'll see who wins in the ratings, but "The Voice" is clearly in Simon's head. 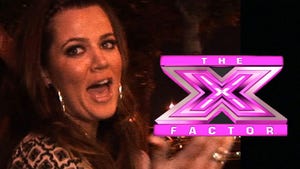 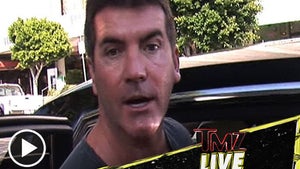