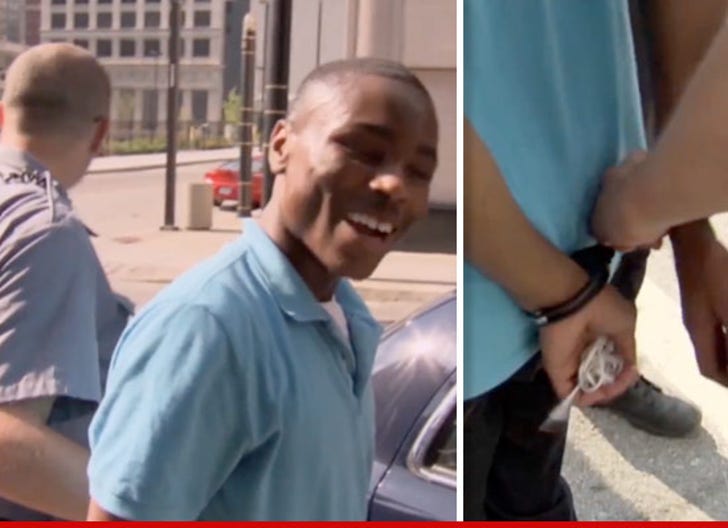 You might recognize him as the contestant who gets handcuffed in the teaser for tonight's episode of "X Factor" -- singing "I'm getting arrested!" -- and now, TMZ has learned exactly WHY he ended up in shackles.

It all happened in June during the "X Factor" auditions in Kansas City -- law enforcement sources tell TMZ, Deangelo Wallace had just finished auditioning ... when he walked off the stage and out of the Sprint Center still wearing his microphone.

According to law enforcement sources, producers called police claiming the sound equipment had been stolen -- and cops caught up with Wallace near the venue.

We're told Wallace was cuffed and brought back to the Sprint Center, where he then returned the missing electronics.

Once the mic pack was returned, producers declined to press charges -- so Wallace went on his way ... leaving his "X Factor" dreams behind him. He was NOT booked for a crime.

As for why Wallace stormed off -- we're told he had a nasty exchange with the judges, and was upset they didn't like his performance.

Attempts to reach Wallace were unsuccessful. 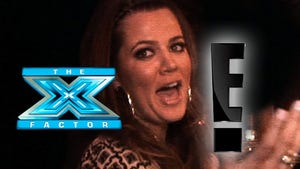 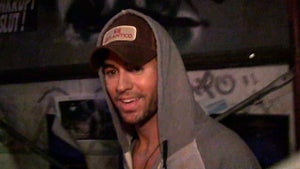 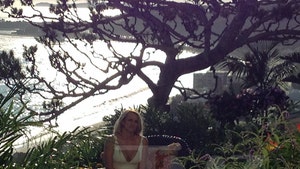